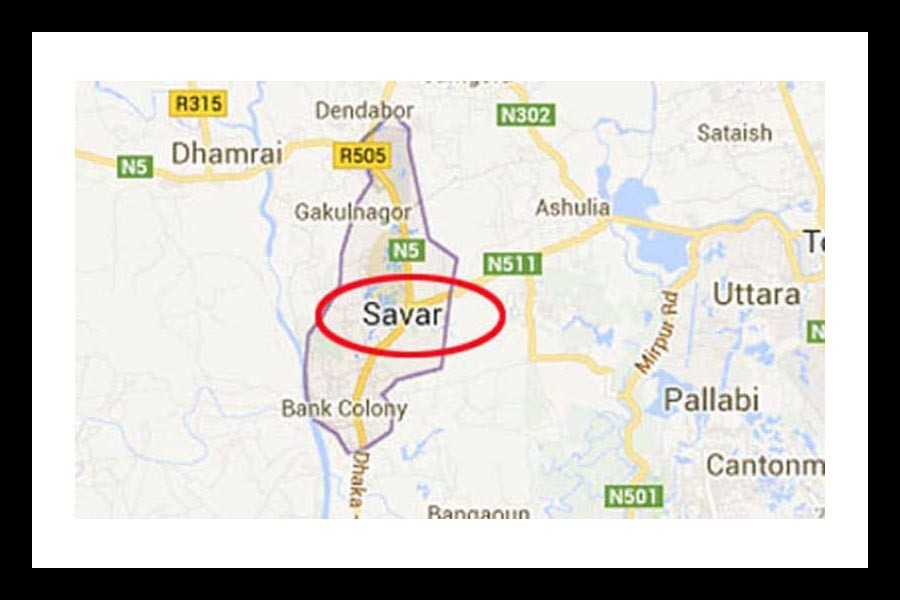 Ten activists of Awami League (AL) were injured in a clash between two factions of the party at Samair village in Savar on Monday.

Locals said Sajib, a local AL activist, had an altercation with some other party men over wearing the 'Boat' badge on the election day on Sunday, according to UNB.

As a sequel of the incident, a group of AL men swooped on the house of Sajib in the morning.

On information, the associates of Sajib also went to the spot and retaliated, triggering a clash.

A chase and counter-chase took place between the two groups that left 10 people injured.

The injured were taken to a local hospital.

Abdul Awal, officer-in-charge of Savar Police Station, said a case was filed in this connection.