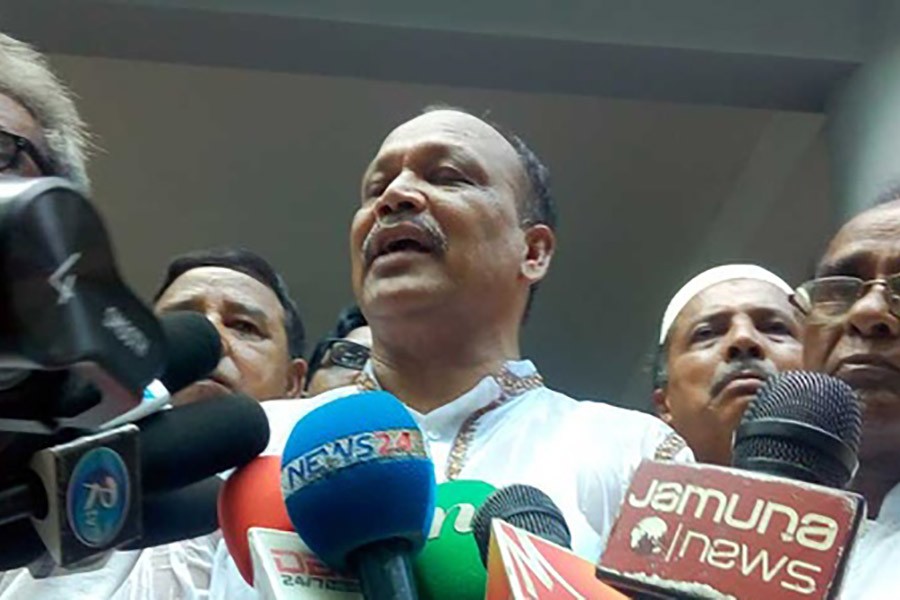 Awami League candidate Rezaul Karim Razu has withdrawn his candidature from the by-polls to the Rangpur-3 seat, which fell vacant after the death of Jatiya Party Chairman HM Ershad.

The local Awami League leader submitted an application to the returning officer to withdraw his candidature as part of ongoing negotiations between Awami League and Jatiya Party.

Rahgir Al Mahi alias Saad Ershad, the eldest son of HM Ershad, will contest the by-polls scheduled to be held on October 5.