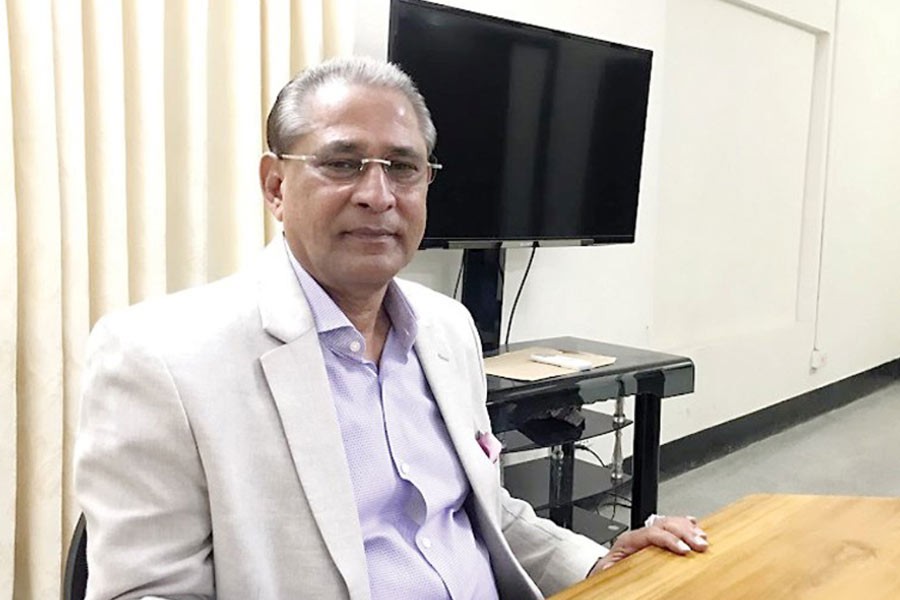 The Awami League has described the promise mentioned in Jatiya Oikyafront's election manifesto to continue the trial for war criminals as a joke to the nation.

Joint general secretary of Awami League Abdur Rahman came up with the statement on behalf of his party at a press briefing at the party President's Dhanmondi political office on Monday, reports UNB.

Earlier on the day, Oikyafront rolled out its 14-point election manifesto with various promises, including ensuring the continuation of the trial for war criminals and carrying out investigations into the corruption incidents that took place under the current government and will bring those responsible for graft to justice.

Abdur Rahman said, "They have paved the way for more than 23 successors of war criminals to participate in the election under the symbol of Sheaf of Paddy as war criminals have been sheltered by the Dr Kamal-led alliance."

"So, when they say they'll continue the trial of war criminals, it's not only a matter of joke but also an inconceivable thing," the AL leader said.

"Who has given shelter to the war criminals and nominated them? How will they stand against these war criminals? So, it's nothing but fudge," Rahman said.

The Awami League joint general secretary also claimed that Oikyafront is misleading the nation through a confusing manifesto to attract the voters.

Rahman went on to say, "Dr Kamal has proved they're making a plan of foiling the election. I would like to tell those who are plotting to foil the election that the election will be held on December 30 at any cost."

About the pre-election violence, Abdur Rahman said, "Our party men were not engaged in attacking the opponents and vandalising anyone's campaign office. Angry leaders and activists of BNP are attacking their leaders over their nomination trade. But, they're trying to put the responsibility on our shoulder to foil the election."