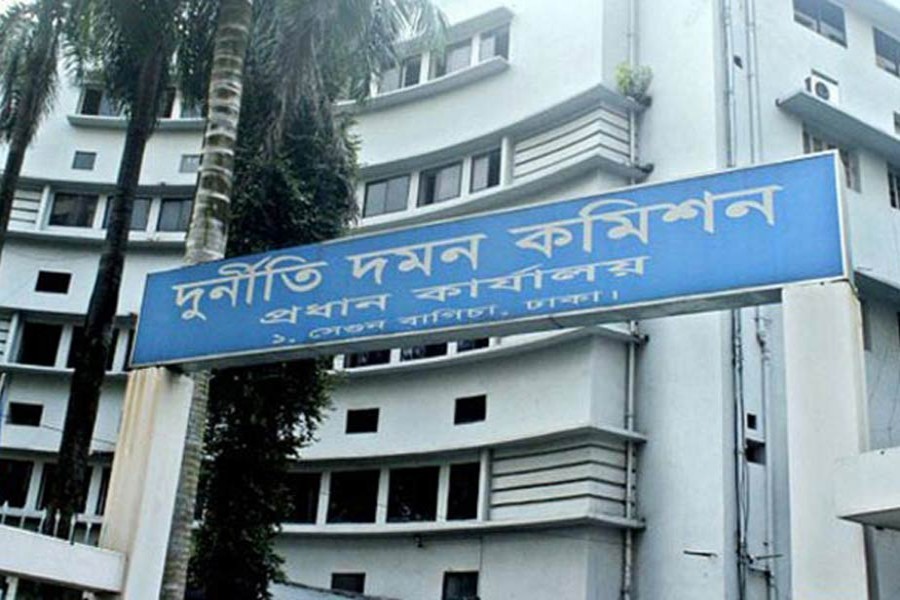 The Anti-Corruption Commission or ACC has started to grill BNP’s vice chairman Abdul Awal Mintoo over numerous allegations, including loan extortion and laundering money out of the country.

ACC’s Deputy Director Shamsul Alam started to question him after he arrived at the anti-graft watchdog's headquarters around 9:30am on Monday, the commission’s spokesman Pranab Kumar Bhattacharya said.

The national anti-graft agency sent a letter to Mintoo asking him to appear at its headquarters on Oct 31. The summons notice was addressed to his Multimode Group, located in the Anchor Tower at the capital’s Bir Uttam CR Dutta road.

Mintoo, a former president of the Federation of Bangladesh Chambers of Commerce and Industry (FBCCI), was known to be close to Prime Minister Sheikh Hasina in the 1990s. Later, he joined the BNP and now serves as a vice-chairman of the party. He was also arrested over allegation of corruption along with many other politicians and businessmen during the military-backed caretaker government.