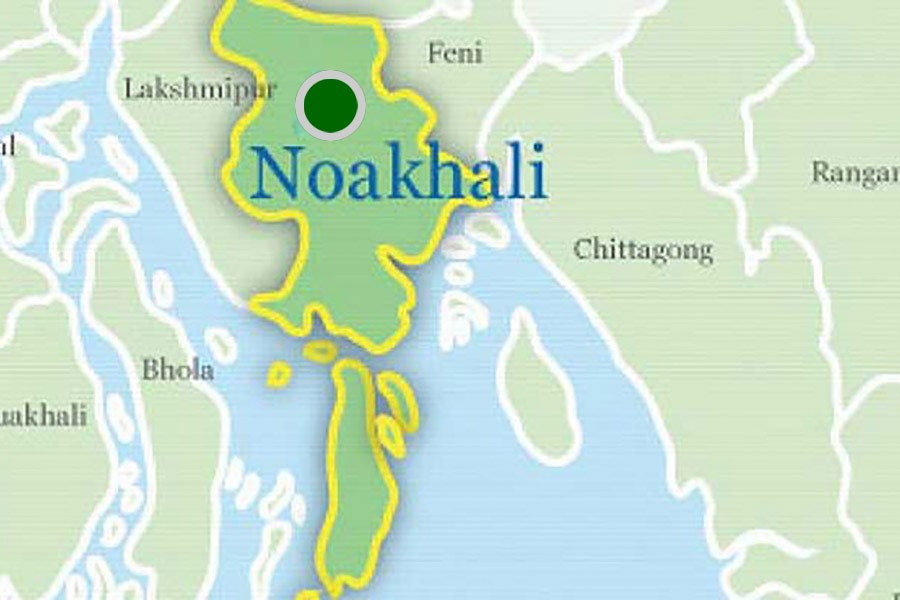 At least 20 people, including three policemen, were injured as a factional clash between two groups of Jubo League broke out during a rally marking the 45th founding anniversary of the pro-Awami League youth body in Hatia upazila on Saturday.

However, another group of local Jubo League carried out several attacks on the rally, triggering the clash that left at least 20 people, including Hatia Police Station officer-in-charge Kamruzzaman Shikdar and two constables.

Additional policemen were deployed in the area to ward off further trouble.