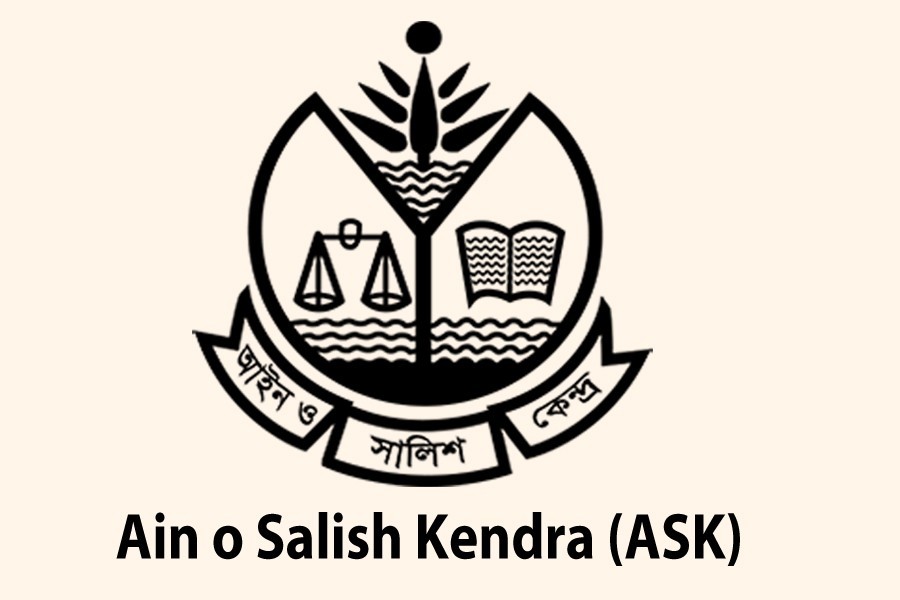 Some 26 people were killed and 1,344 others injured in 118 incidents of political violence across the country in the first ten months of the current calendar year, according to a local independent rights body.

Of the incidents, infighting in the ruling party activists killed 19 and injured 673 people in 54 incidents from January to October 2020, according to the data of Ain o Salish Kendra (ASK).

Infighting in BNP also left one dead and 23 others injured in three incidents, it disclosed.

Some 21 people were killed and 1,020 injured in 85 incidents of political violence from January to July 2020 across the country, according to the ASK data.

In 2018, as many as 67 people were killed and 7,287 injured in 701 incidents. The ASK data added that infighting among the Bangladesh Chhatra League killed two in the year and injured 138 in 13 incidents.