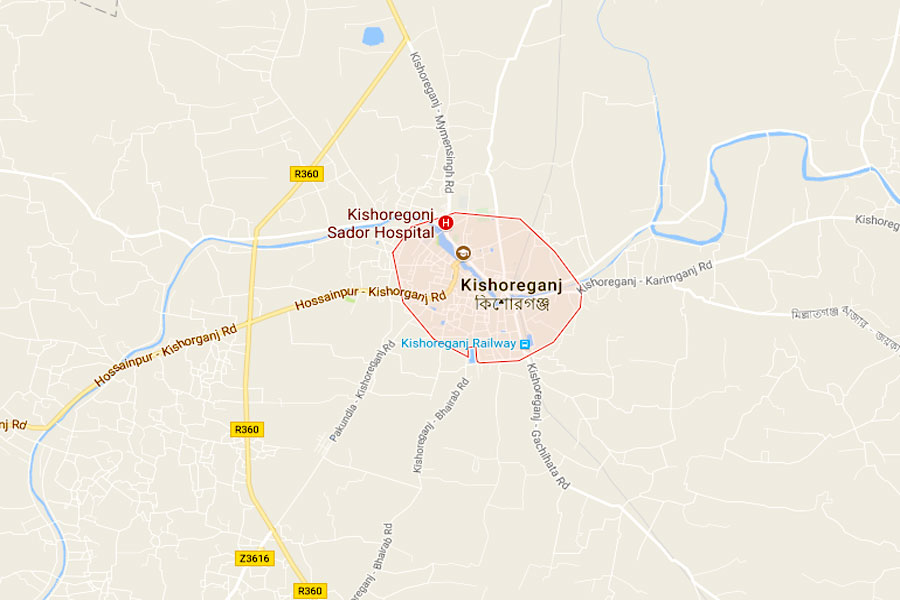 A policeman was stabbed dead by a group of muggers on Dhaka-Sylhet highway under Syed Nazrul Islam Bridge in Bhairab upazila of Kishoreganj district on Sunday night.

The deceased was identified as Arifur Rahman (25), a member of Police Barrack.

Officer-in-charge at Bhairab Police Station, Md Mukhlesur Rahman, said the incident occurred around 8:30 pm when the gang attempted to mug a pedestrian Dalim under the bridge.

Hearing screaming of Dalim, Arifur, who was performing duty in Rail-Bridge area went to the spot to rescue him.

The muggers stabbed Arifur and Dalim, leaving them injured.