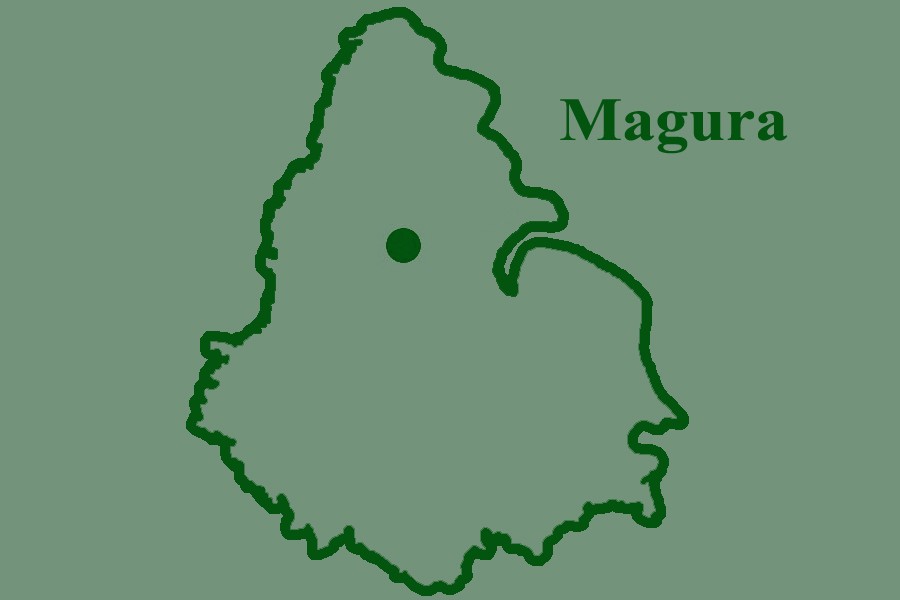 Police have recovered the throat-slit body of a human hauler driver from Harishpur in Salikha upazila of Magura district.

The deceased was identified as Antar, 26, human hauler driver, son of Taijal Sheikh of Deshmukhpara village in the upazila, reports UNB.

Being informed by local people, police recovered the body of Antar from the area on Thursday evening and sent it to local hospital morgue for autopsy, said Tariqul Islam, officer-in-charge of Salikha Police Station.

Police are yet to ascertain the cause of his death.