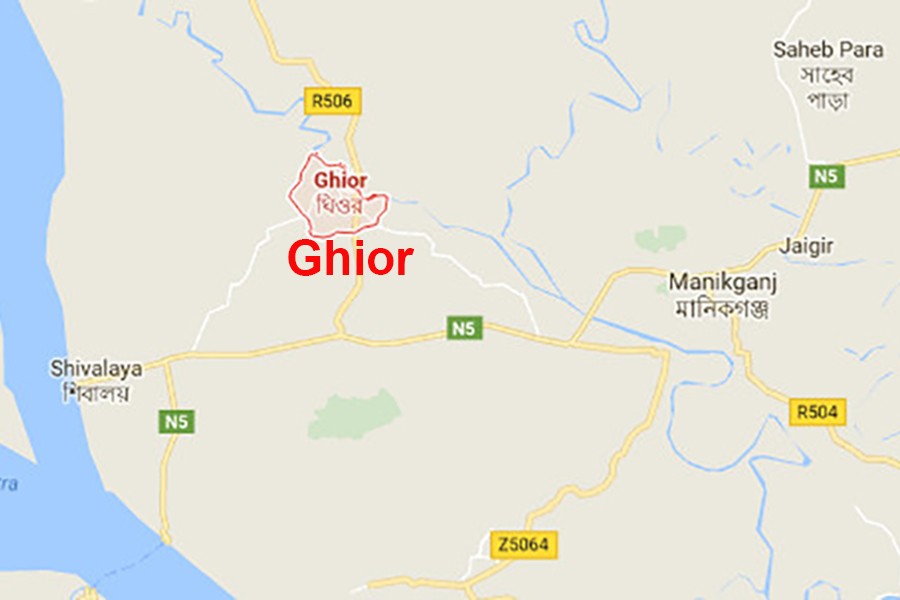 A mother of an eight-month-old minor girl was arrested after the girl was found dead in a pond at Baniyajhuri village of Ghior upazila of Manikganj district on Monday.

The deceased was identified as Taha Islam, daughter of Sohel Miah, a resident of Sheldhara village, reports UNB.

Robiul Islam, officer-in-charge of Ghior Police Station, said that locals spotted Taha's body floating in the pond beside a road adjacent to Baniajhuri union parisad in the morning and informed police.

Later police recovered the body and sent it to Manikganj Sadar Hospital for an autopsy.

Jahanara along with his girl went out from the house early in the morning, said Sohel.