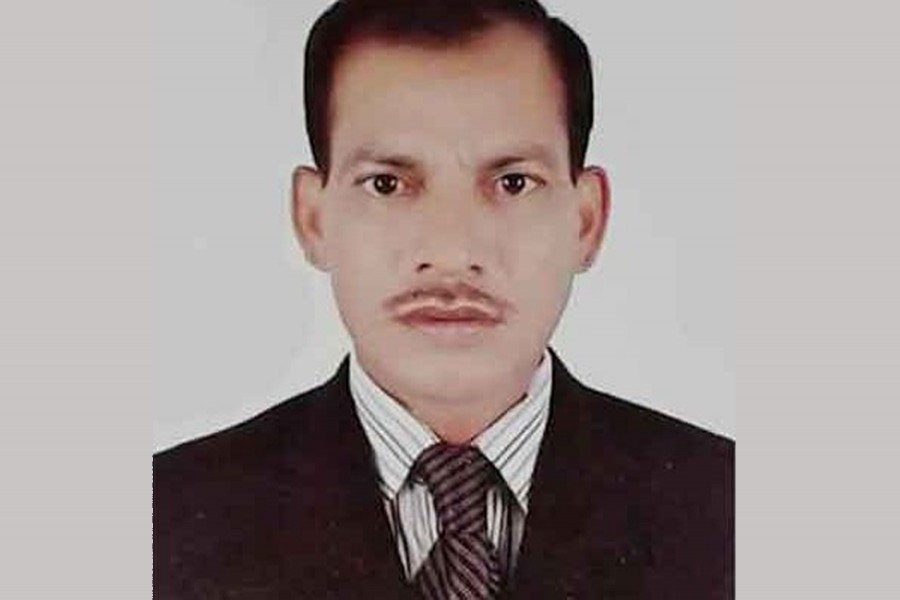 Police have recovered the body of a real estate businessman, presumed murdered, from a construction site in Bashundhara Residential Area of Dhaka.

The victim was identified as Abul Khair, the owner of Sajib Builders, reports bdnews24.com.

According to police, the assailants lured Khair, 52, out his residence before killing him. Police later found his body in an under-construction building in Bashundhara's block-M on Friday.

“Abu Khair’s received a fatal blow to his head from behind,” Sudip Kumar, deputy commissioner of Dhaka Metropolitan Police said.

Khair lived in a house on road No. 21 in Basundhara Residential Area.

He received a call at around 7:00 pm on Thursday and left home on his motorbike, said his younger brother Abdul Bari Bablu.

“He didn't come home and his phone was switched off too. The family subsequently informed the Bhatara Police Station about the matter.”

Khair’s motorbike was found lying in front of the building. Police retrieved his body from its rooftop.

“My brother had bought a piece of land a few days back. He told me he was having a dispute with some people over it. Maybe he was killed because of it,” said Bablu.

Abul Khair, who had previously worked as a contractor, began his own real estate business 10 years ago. He named his company after his son Sajib, said Bablu. His daughter Khadija Akhter Swarna is a medical student.

“The body is still at the scene. Police are investigating the matter,” said Sudip.