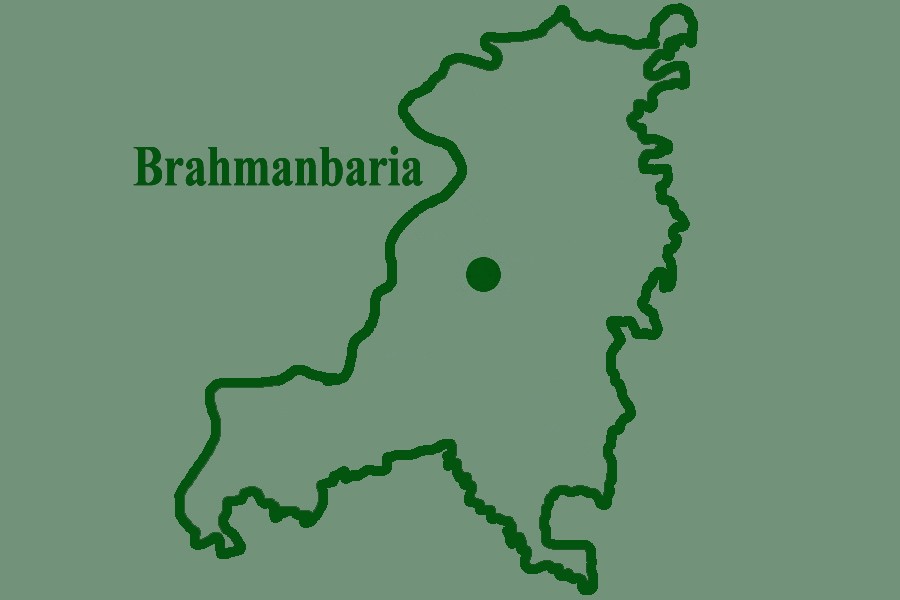 A minor girl, who had been missing since Monday night, is suspected to have been raped and murdered at Kuttapara village in Sarail upazila of Brahmanbaria district on Tuesday.

The deceased was identified as Joynab Begum, 10, a class IV student of Kuttapara Government Primary School and daughter of Abdul Hafiz of the village.

Her family said she had gone out of her house around 8pm and remained missing since then.

Locals spotted her body at the bamboo cluster adjacent to the house of one Isa Mia in the afternoon and informed police, said Shahadat Hossain, officer-in-charge of Sarail Police Station.

Police said her body bore several injury marks and suspected that the girl was killed after rape.

The body was sent to a local hospital morgue for autopsy.