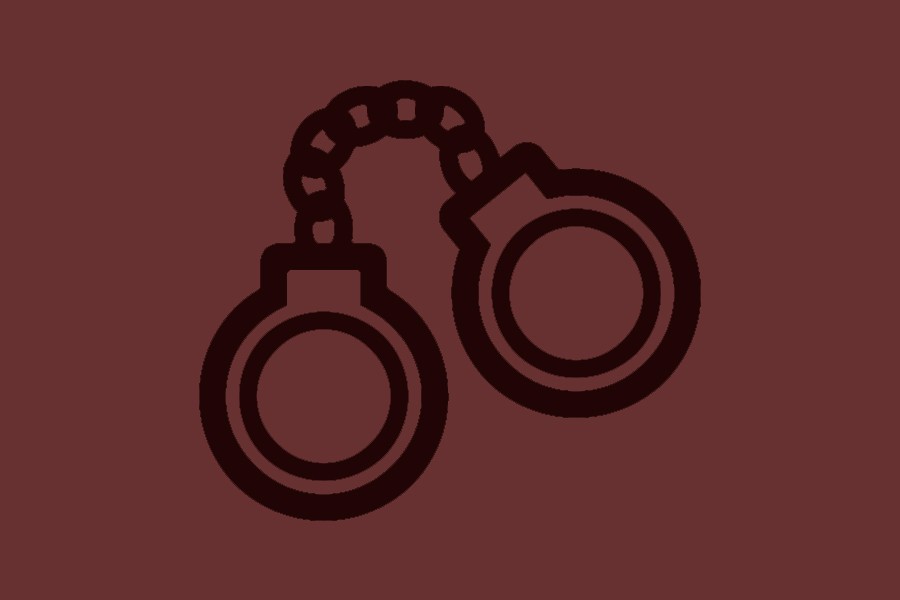 Three suspected members of a gang that made and circulated fake currencies were arrested from the capital on Friday.

The arrestees have been named as Jiban alias Sabuj, 28, Jamal Uddin, 32, and Babul alias Babu, 24.

Acting on a tip-off, a special team of DB, led by AC Rafiqul Islam, raided a house in East Rasulpur around 5:10pm.

DB arrested Sabuj and Jamal and recovered fake Bangladeshi currency worth Tk 7 lakh from their possession.

Based on their information, the team raided another house at Islambagh of Chawkbazar at around 7:20pm and arrested Babu along with fake currencies worth Tk 38.68 lakh.

"They said that they have been circulating fake notes in Dhaka, Chattogram and Khulna metropolitan areas after making them using the seized equipment," said DMP Deputy Commissioner (Media) Masudur Rahman.