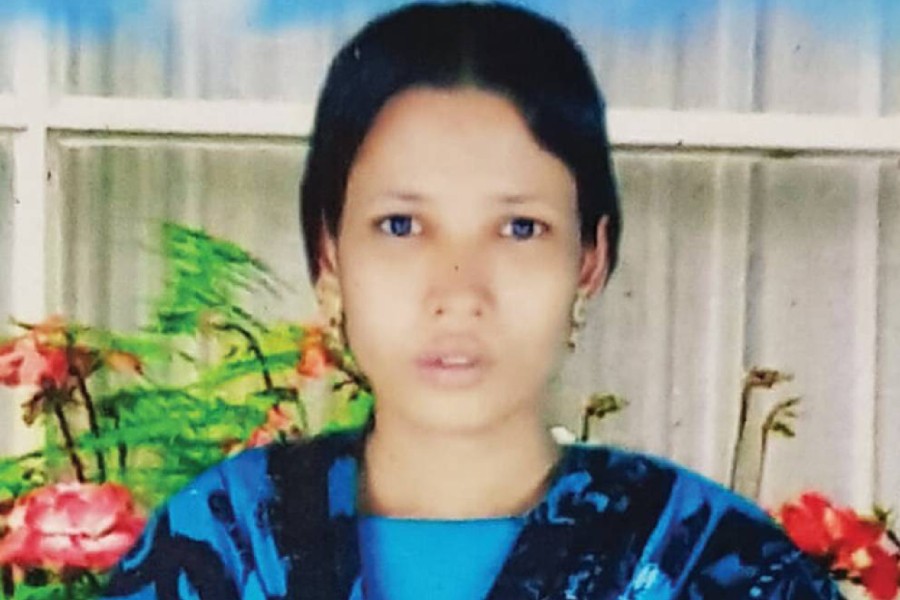 Police have detained four people for interrogation over the murder of a man and his daughter in Nimtali Biswa Road area of Chattogram as they suspected that the incident might have taken place following extramarital affairs.

Two of the detainees are Hasina Akhter, wife of victim Md Abu Taher, and her sister Nasima Akhter.

Police recovered the throat-slit bodies of Taher, 35, a labourer, and his four-year-old daughter Bibi Fatema from their house on Saturday morning.

A blood-stained knife was recovered from the spot.

Hasina claimed that she found the bodies after returning home from work around 9am.

However, police suspected that the incident might have happened over Hasina’s ‘extramarital affairs’, UNB reported.

Neighbours told police that the couple locked into an altercation three days ago over a red sari the housewife wore as Taher alleged that it was given by someone else.

Hasina claimed that the sari was given by her employer after being satisfied with her work but Taher did not believe her, they added.

Police said they were looking into the incident as the victim’s wife was giving misleading information.