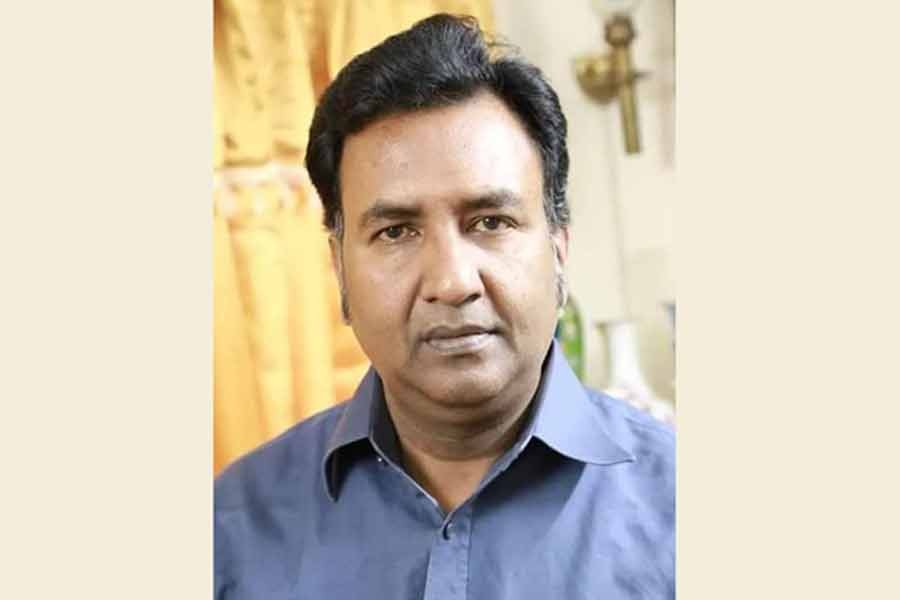 BNP on Tuesday claimed that its Joint Secretary General Habib-un-Nabi Khan Sohel has been picked up from an apartment in Malibagh area.

“We don’t know Sohel’s whereabouts and strongly protest the detention”, he said.
“We demand immediate release of Sohel”, he added.