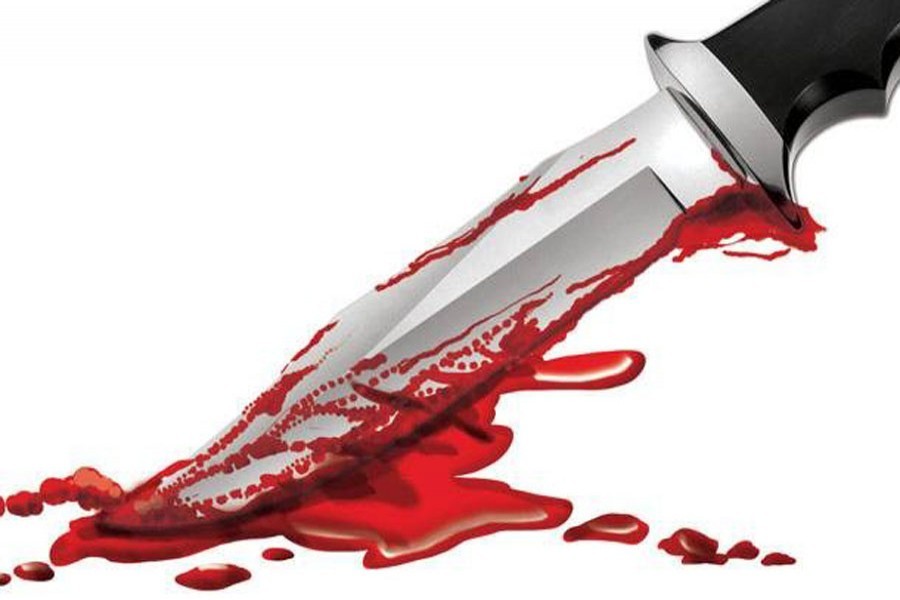 A police constable has been accused of stabbing his mother-in-law to death over a family feud at Madrasa Para in Alamdanga of Chuadanga on Saturday morning.

The deceased was identified as Sefali Adhikari, wife of Sodananda Adhikari.

Falguni left their house in the morning and went to her father's house located nearby after a quarrel with her husband on early Saturday, according to a UNB report.

Ananda said his mother died on the spot.

Sodananda said Falguni and Ashim got married nine years ago. He accused Ashim of torturing his daughter physically since then. "That didn't change even after they had a girl," he added.

“Coronavirus will leave Bangladesh, vaccine may not be required”

“Zia proposed me to be minister after Bangabandhu killing”