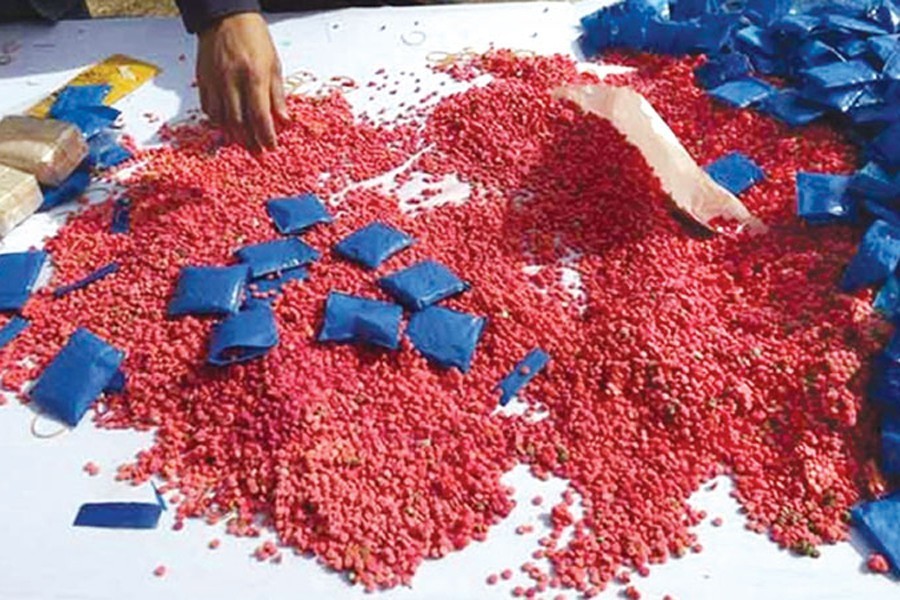 During interrogation, the detainees told DB that they had bought the pills from Cox's Bazar and were taking them to Dhaka.

A case was filed at Kotwali police station.

Three of a family die in Barguna road crash