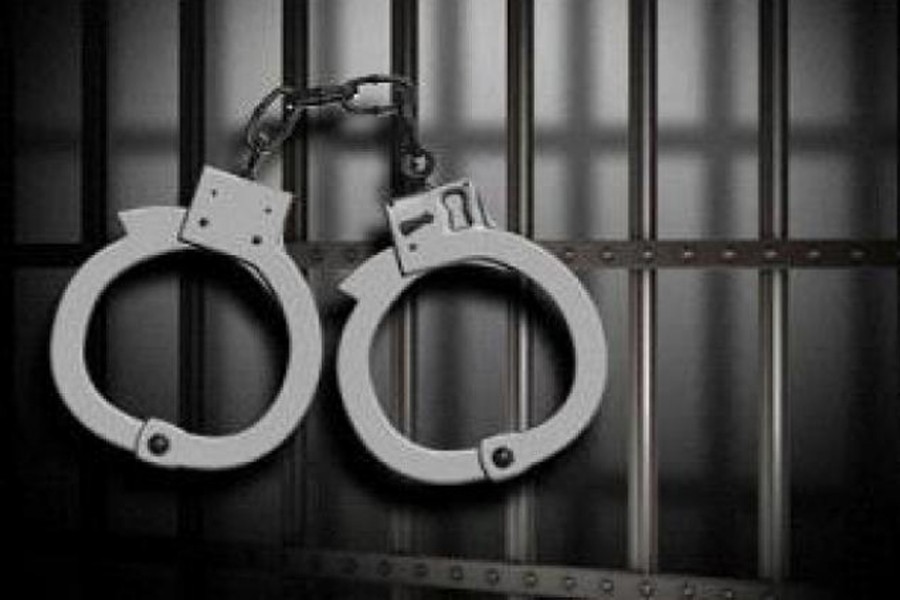 Detectives arrested nine leaders and activists of Jamaat-e-Islami and Islami Chhatra Shibir from different parts of Satkhira town on Tuesday.

Acting on a tipp-off, a team of Detective Branch of police conducted drives at Itagaccha and Palashpool Madhu Mollah Dangi areas of the district town and arrested the Jamaat-Shibir men while they were reportedly holding clandestine meetings.