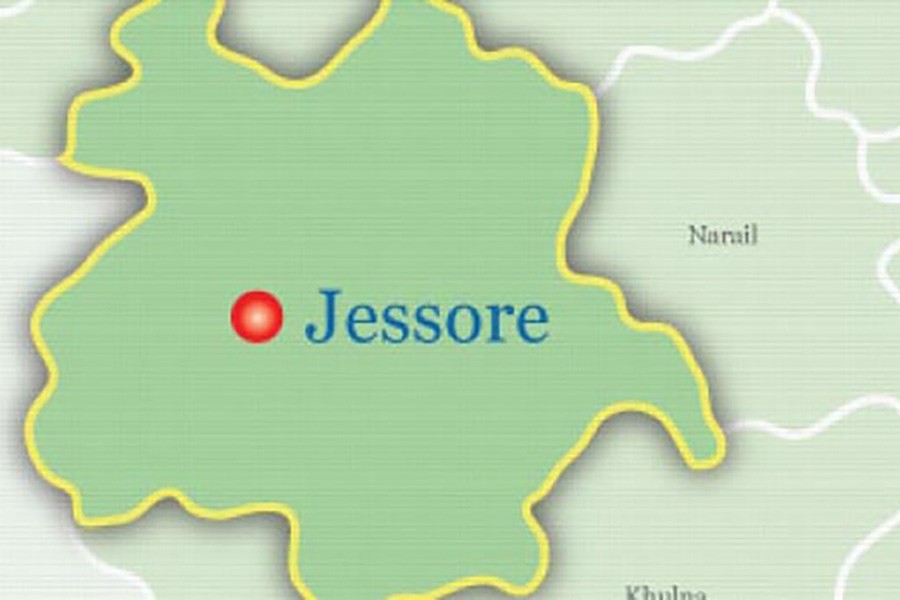 Police arrested a man along with 10 foreign birds from Chachra check post area of Jessore on Monday night.

The arrestee was identified as Abul, son of late Shahadat, a resident of Durgapur village in Sharsha upazila, reports UNB.

Sub-inspector Syed Bayezid, in-charge of Chachra Police Outpost, said that on secret information, a team of police conducted a drive in the area and arrested Abul along with the birds around 7:00 pm.

Abu collected the birds from Dhaka for smuggling to India, said the SI.

The birds were handed over to Kotwali Police Station.