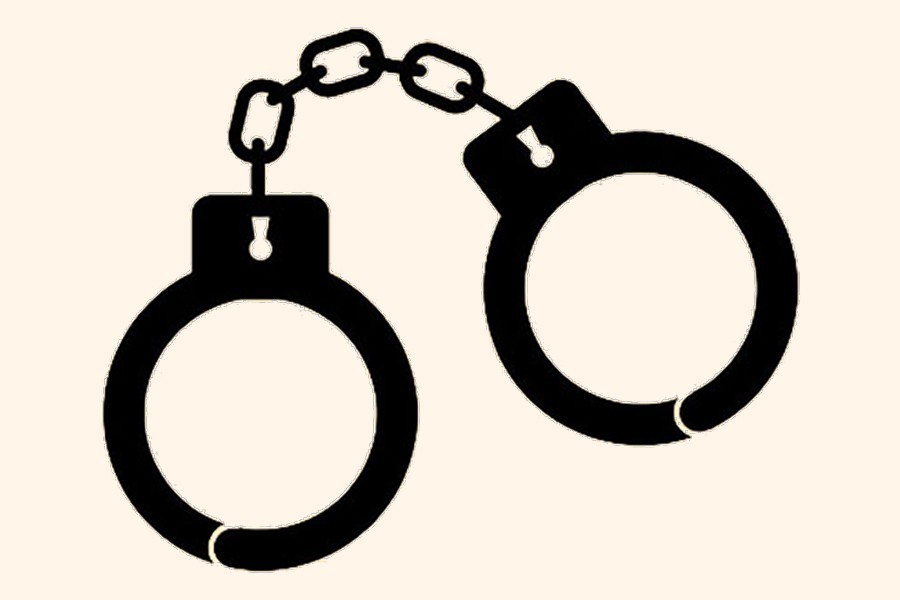 A suspected member of banned militant group Hizb-ut-Tahrir was arrested while sticking posters in front of the Government Women's College in Rajshahi city on Wednesday.

The arrestee was identified as Tanvir Hossain, 24, a student of Rajshahi University of Engineering and Technology.

He is the son of Majibor Rahman of Mahadebpur upazila in Naogaon district, reports UNB.

A case was filed under Anti-Terrorism Act at Boalia Police Station.