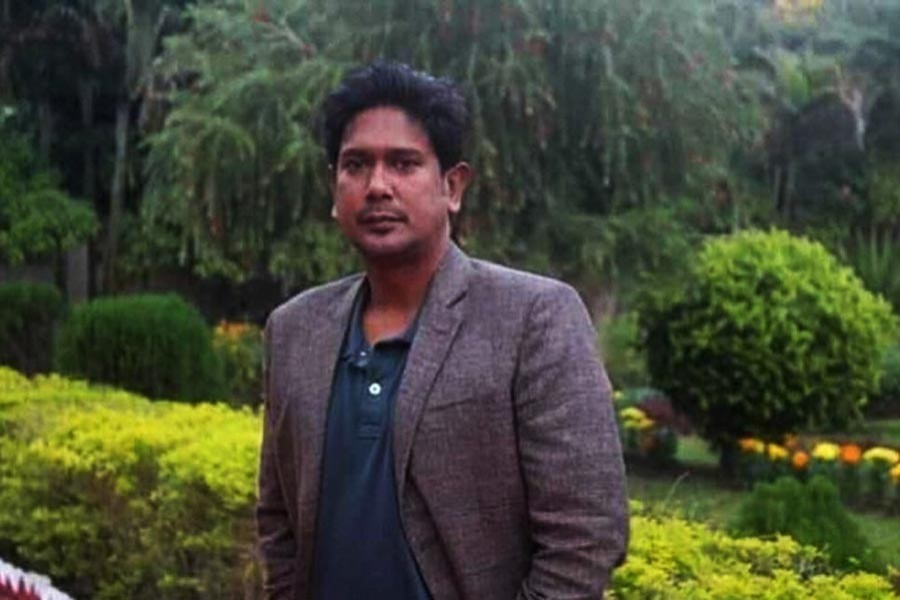 Azizul Islam Pikul was taken into custody from his residence in Charani area of the municipality at 9:00am on Sunday, said Nandail Police Station OC Munsur Ahmed.

OC Munsur said the former municipality mayor shared an objectionable post on Facebook in regard to the birth centenary of Bangabandhu and politics last Friday, reports bdnews24.com.

Preparations are underway to start a case against Pikul, said Munsur.