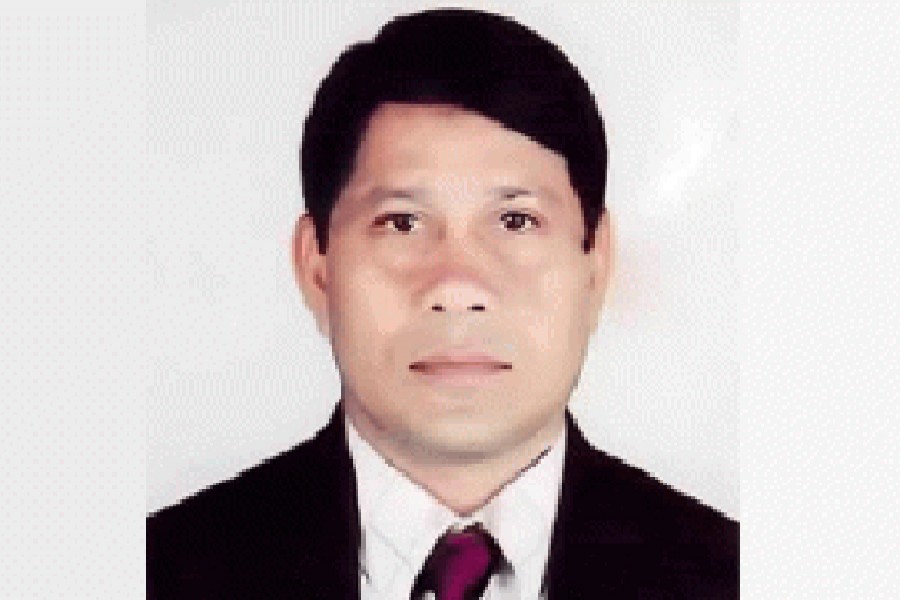 Police have arrested Rajshahi BNP General Secretary Motiur Rahman Montu in a case filed over the crude bomb attack on a rally of the party's mayoral candidate Mosaddek Hossain Bulbul.

A joint team of Detective Branch of police and Boalia Police Station in a drive arrested Montu from his house in the city's Ramchandrapur area around 2:30am on Sunday, said senior Assistant Commissioner Ifte Khayer Alam, spokesperson of Rajshahi Metropolitan police.

Montu was arrested along with his licenced arms on specific information and proof, he added.

Besides, an audio-tape was leaked in connection with the incident which is yet to reach to the police, the policeman said.

Meanwhile, BNP candidate Bulbul claimed that police arrested Montu only for participating in the election campaign. "There was no new case against him," Bulbul claimed.

Earlier, on July 17, the rally of BNP candidate came under crude bomb attack in Sagorpara Bottolar circle area around 11:00am, according to a UNB report.