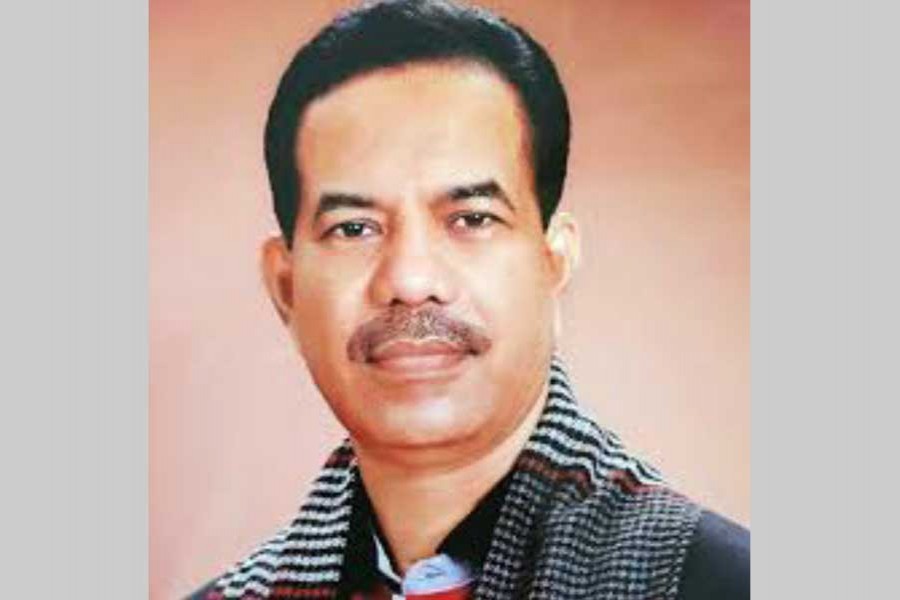 Abdus Sabur, additional superintendent of police of the district, said a team of police arrested Milon, BNP organising secretary for Dhaka division and its Gazipur district unit president, around 4:00pm while he was holding a meeting at his house.

The police official claimed that they apprehended the BNP leader as he was facing a warrant for his arrest, reports UNB.