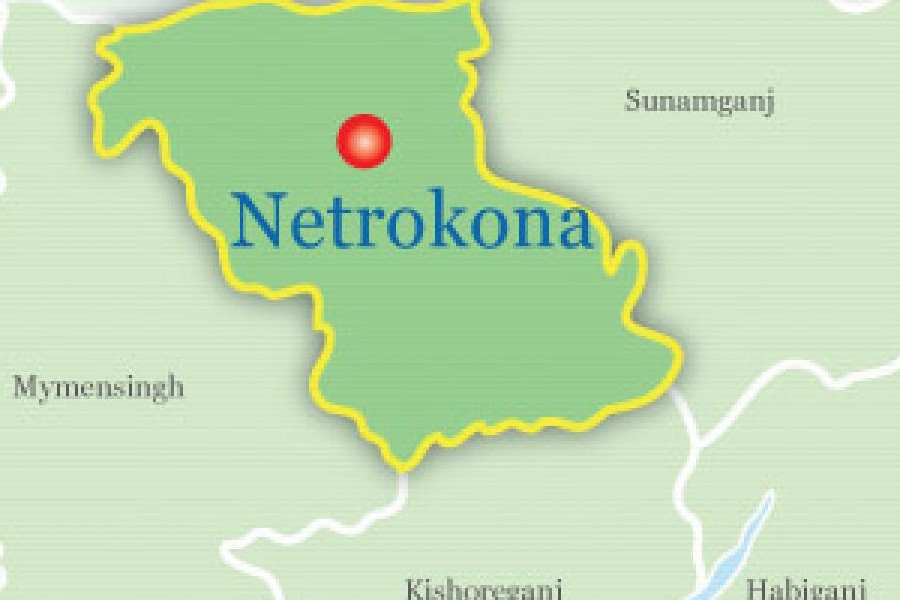 Police arrested a local leader of Bangladesh Chhatra League  (BCL) in Netrokona on Tuesday night on charge of raping a teenage girl and provoking her to commit suicide.

The drive is going on to arrest another accused Sultan, 22, son of late Chan Mia of the same village, the IO added.

A petition was also filed with the district court to exhume the body of the girl for fresh autopsy to know whether she was raped, he also said.

According to the case statement, a teenage girl allegedly committed suicide a day after being raped at Thakurkona village of  Netrokona on September 3.