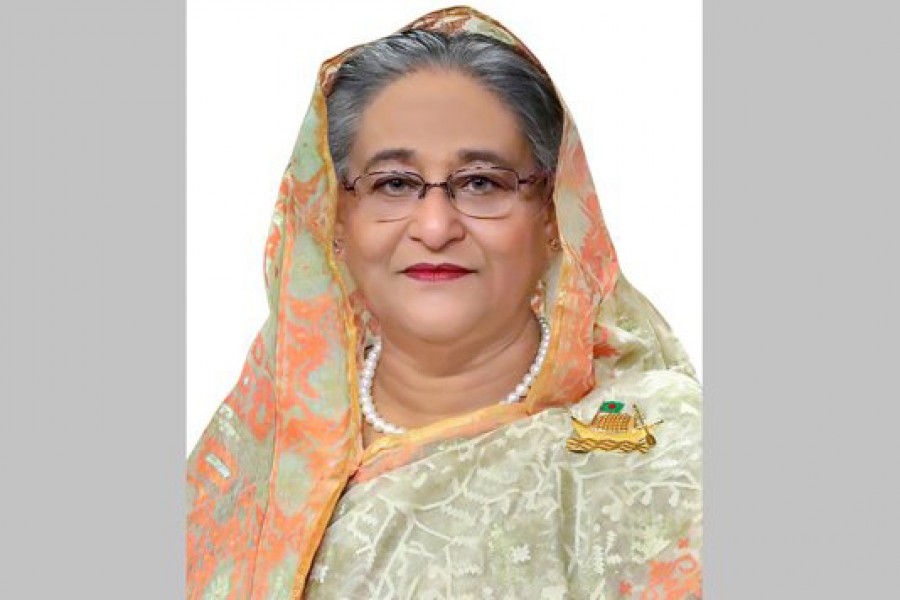 She paid tributes to Bangabandhu by placing a wreath at his grave this morning.

After laying the wreath, she stood in solemn silence for some time as a mark of profound respect to the memory of the architect of Bangladesh's independence.

The Prime Minister along with her family members also offered prayers at the mausoleum of Bangabandhu in Tungipara seeking eternal peace for the departed souls of the Father of the Nation and other martyrs of the August 15, 1975 carnage.

Prayers were also offered seeking divine blessings for good health and long life of Sheikh Hasina and her family members as well as continued peace, progress and prosperity of the country.

The Prime Minister reached Tungipara in Gopalganj at 10.30am by road after crossing the Padma Bridge for second time since inauguration of the bridge on June 25 last

Earlier on July 4 this year, she visited her ancestral home in Gopalganj's Tungipara - by road for the first time - after crossing the Padma Bridge.

The premier is scheduled to leave Tungipara for Dhaka this afternoon.

Reduced VAT of 5.0pc on edible oil to continue till December

Service fees of private hospitals to be fixed