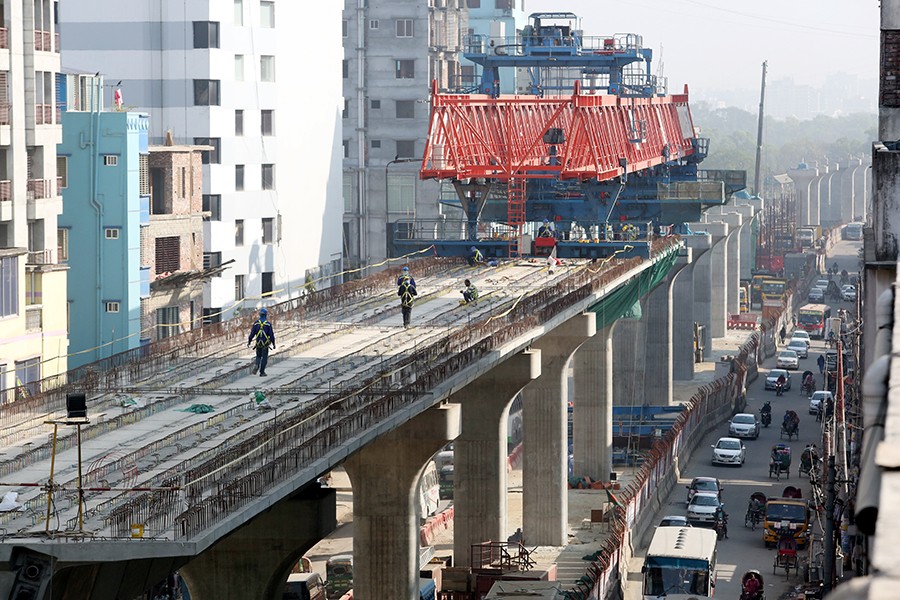 Prime Minister Sheikh Hasina has ordered the authorities to form a separate police unit for the safety of the ongoing Dhaka metrorail project.

The directive came from a meeting on the progress of the project at the prime minister’s official residence Ganabhaban in Dhaka on Monday, bdnews24.com reported.

“The metrorail police will be there for security. They have to be trained,” Hasina said.