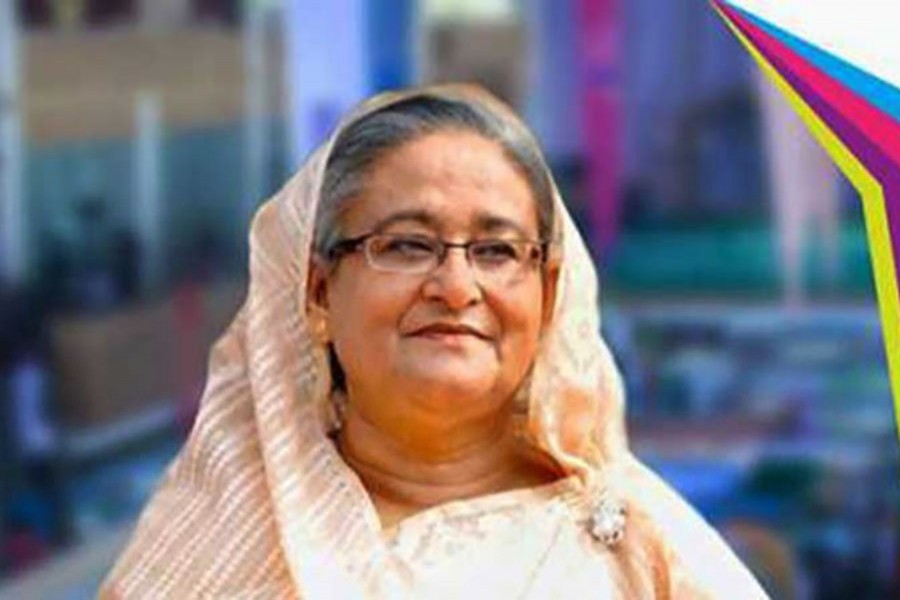 Prime Minister Sheikh Hasina has left Washington DC for Dhaka wrapping up her 18-day official visit to the UK and the USA.

A VVIP chartered flight of Biman Bangladesh Airlines carrying the premier and her entourage left Washington at about 6:30 pm (local time).

She will have a stopover in London before reaching Dhaka early Tuesday.

Hasina went to London on September 15, on an official visit to the United Kingdom mainly to attend Queen Elizabeth II's funeral and a reception hosted by King Charles III.

On September 19, she left London for New York.

During her stay in the USA, Sheikh Hasina addressed the 77th session of the United Nations General Assembly on September 23. She also took part in several events on the sidelines of the UNGA.