She also inaugurates cent per cent electrification in seven districts 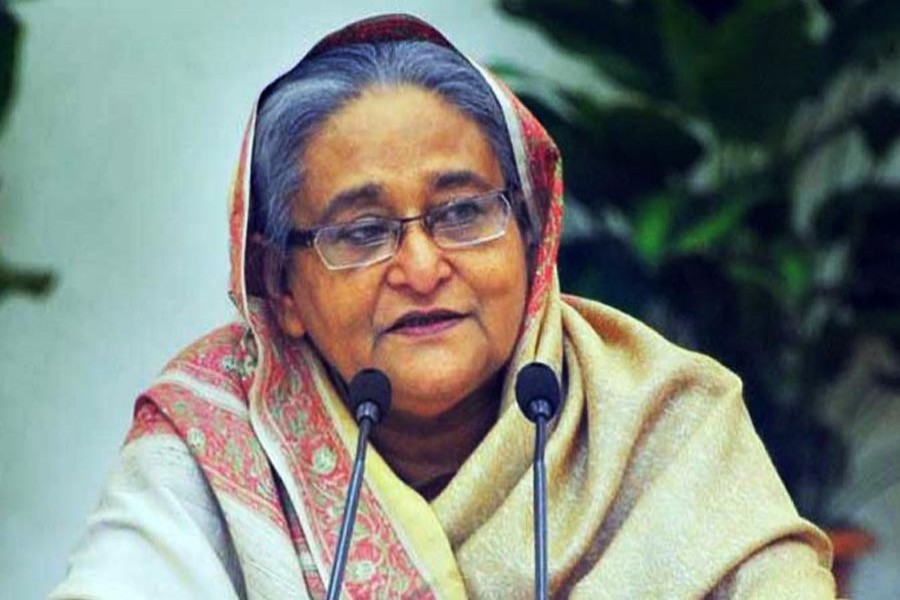 Through videoconferencing from Ganobhaban, she also opened cent per cent electrification in seven districts and 23 upazilas of 18 other districts, and a 114 MW heavy fuel oil-fired Power Plant in Feni.

The centre will help build an IT knowledge-based society and create employments in the country, particularly in the northern region, reports UNB.

Bangladesh Hi-tech Park Authority under the ICT Division is implementing Bangabandhu Sheikh Mujib Hi-tech Park on 30.67 acres of land at Nabinagar in Poba upazila of Rajshahi.

Over 50 per cent physical infrastructure development work on the Hi-Tech Park has already been completed, which provide incubation facility to new entrepreneur companies in IT and ITeS sectors along with drawing local and foreign investors.

The construction of the Hi-Tech Park started in 2016, which will create job opportunities for around 14,000 youths.

The seven districts, which came under electricity coverage in their entirety, are Dhaka, Feni, Gopalganj, Natore, Pabna, Joypurhat and Meherpur.