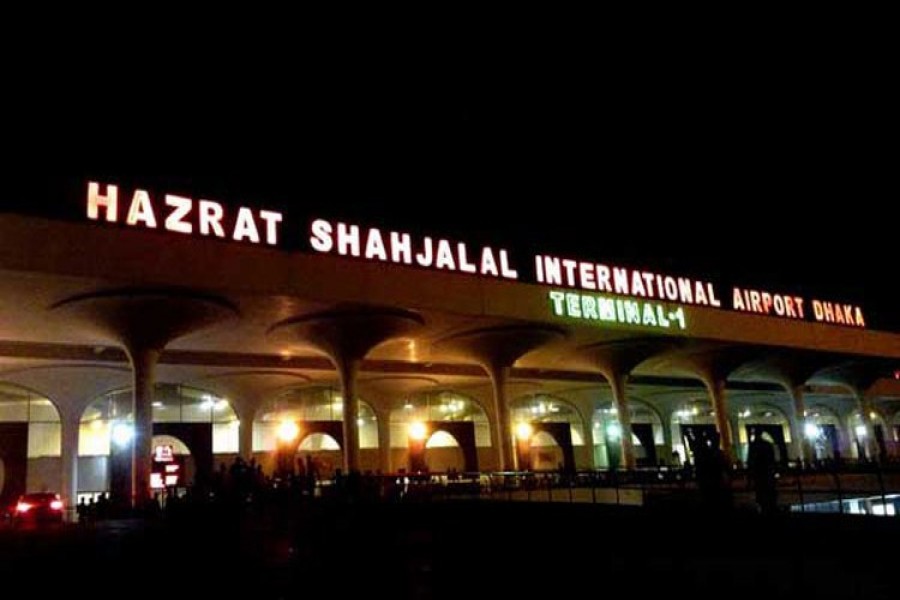 The arrestee was identified as Sirajul Islam, 41. He landed in Dhaka from Malaysia via Bangkok by a PG flight of Bangkok Airways, reports UNB.