Over Tk 27m contraband goods seized in Cumilla in October 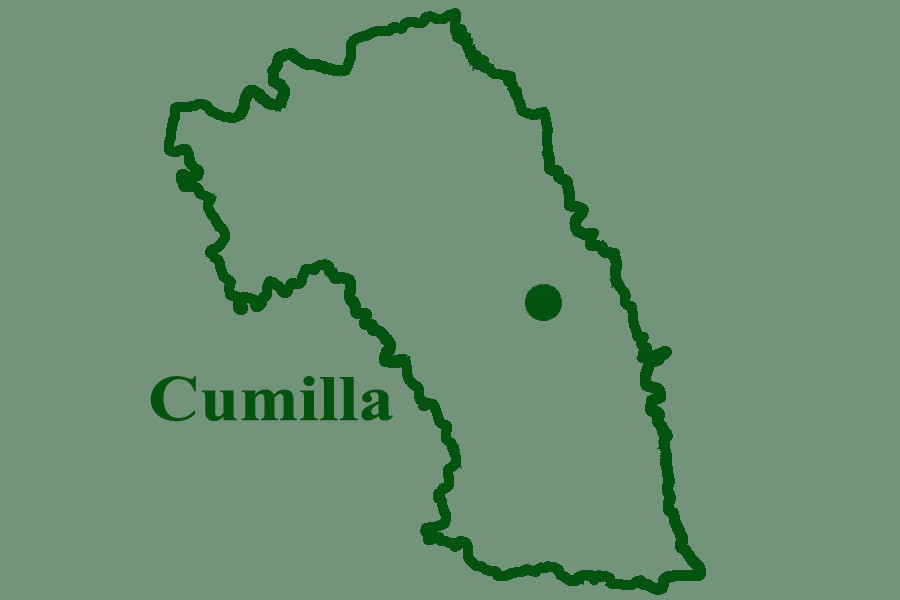 Narcotics and contraband items worth over Tk 27.40 million were seized during 8,523 drives conducted by various agencies in the district during the month of October.

The information was revealed during a meeting of the law and order committee of Cumilla district recently.

In October, 280 people were arrested and 331 cases filed in this regard, reports UNB.

The district taskforce conducted 25 drives and seized goods worth Tk 1.93 million. Besides, 28 people were arrested and 33 cases were filed.

At the same time police seized goods worth Tk 10.90 million conducting 6,889 drives while arrested 200 people and filed 153 cases against them.

Department of Narcotics Control seized goods worth Tk 0.17 million during this period while 24 people and filed 24 cases were against them.

The Forest Department filed 4 cases and seized goods worth Tk 0.26 million during 33 drives while Customs, Excise & VAT Commissionerate seized valuables worth Tk 30,600 and filed one case during the same period.