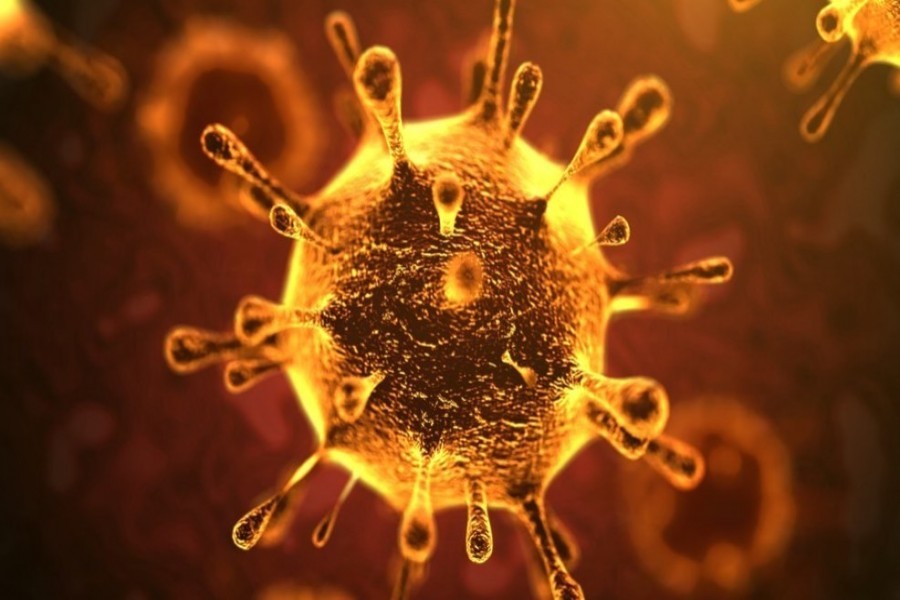 A total of 1,667 people across the country died with Covid 19-like symptoms from March 22 to July 4, according to a report.

A project titled the ‘Bangladesh Peace Observatory (BPO)’ under the ‘Centre for Genocide Studies’ at Dhaka University revealed the report.

The BPO has prepared the report based on information from 25 media outlets, including national and regional dailies, TV and news portals.

In the previous week from June 07 to June 13, some 206 people died with coronavirus symptoms which was the highest.

The BPO has regularly been publishing reports on multiple issues with the financial support from the United Nations Development Programme (UNDP).

Dhaka division reports 358 deaths with such symptoms from March 22 to July 4 while death toll in Chattogram reached the highest 515 among eight divisions during the same period.

Mymensingh division records the lowest 57 deaths among the divisions, the BPO report stated.

The observatory has given information about a few more things about the corona situation.