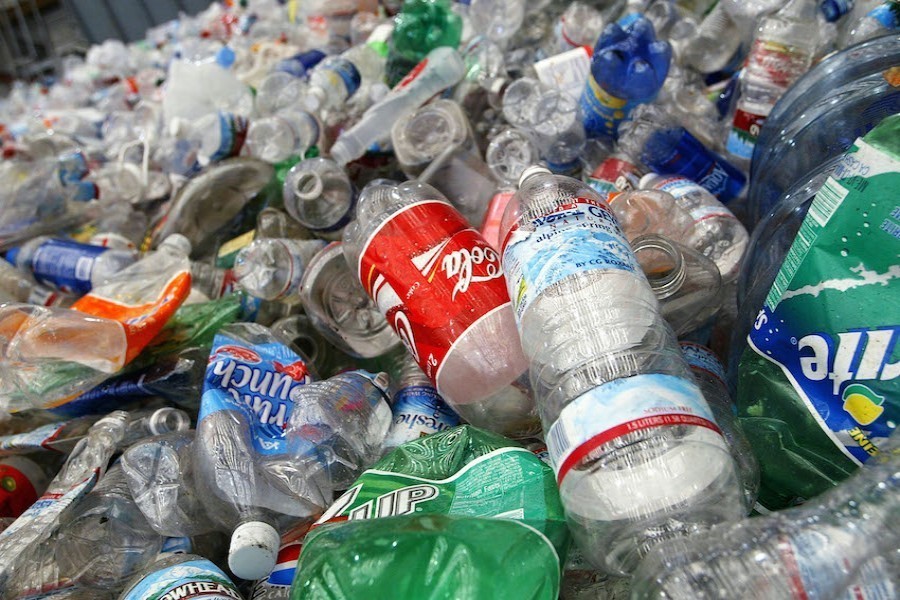 Over 10,000 tonnes of laminated plastic waste is generated in Dhaka every year from various sources, causing several health and environmental hazards.

Most of such laminated waste cannot be recycled, and there is no arrangement for their disposal, according to a study report.

The study titled ‘Thermal lamination films: An Incising Health Hazards and Environmental Havoc of Dhaka City’ focused exclusively on laminated posters, leaflets and stickers being used in the city.

This year, an estimated 304 million plastic laminated posters have been printed and displayed for election campaigns.

Besides, an estimated 2472 tonnes of laminated plastic wastes are expected to be generated from the city corporations elections only, according to Environment and Social Development Organization (ESDO) study revealed on Tuesday.

The study report called upon the government to introduce a regulation to restrict use the of laminated posters and leaflets. In addition, social awareness and public pressure can act as a trigger for policy decision-making.

Laminated materials cause massive water logging during the rainy season, apart from outbreak of numerous waterborne and vector borne diseases. Besides, laminating process releases toxic chemicals and greenhouse gases, she read in her presentation.

ESDO Chairperson Syed Marghub Murshed said it started campaign against laminated posters and other plastic coated materials at the beginning of election campaign.

We expect the election commission to come up with directives soon to this effect, Executive Director of ESDO Siddika Sultana said.

According to the study, around 7,145 tonnes of laminated plastic waste was generated in 2019 and it is expected to hit up to 10,438 tonnes this year.

ESDO urged Bangla Academy authorities and others exhibitors to stop allowing use of laminated poster, leaflets and stickers in the upcoming Ekushey Book Fair, tradeshows and exhibitions scheduled to take place in 2020.