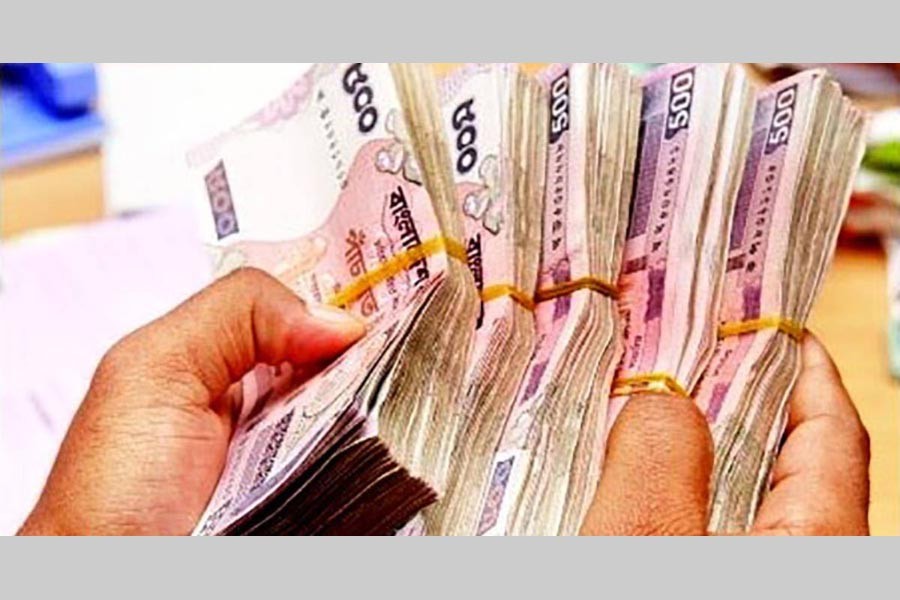 The outstanding loans of bank directors now stand at over Tk 1.716 trillion at the end of September 2019, which is 11.21 per cent of the total loans disbursed by all banks.

They have taken loans from 55 banks other than their own ones, according to statistics placed by Finance Minister AHM Mustafa Kamal in the parliament replying to a starred question from Awami League MP Ahasanul Islam Titu.

Besides, directors of 25 banks have taken loans from their own banks and the total amount of their outstanding loan was Tk 16.15 billion as of September 30 last, he said.

Two of the country’s 57 scheduled banks -- Rajshahi Krishi Unnayan Bank and ICB Islami Bank -- did not give any loan to either their own directors or other bank directors, as per the data placed by the minister.

In reply to a written question from the same MP, Mustafa Kamal placed a list of 8,238 companies that defaulted on loans taken from banks and financial institutions.

As of November 2019, the total amount of default loans was Tk 969.86 billion, according the Credit Information Bureau (CIB) database of the Bangladesh Bank, the minister said.