Only parties with faith in independence should join polls: Noor 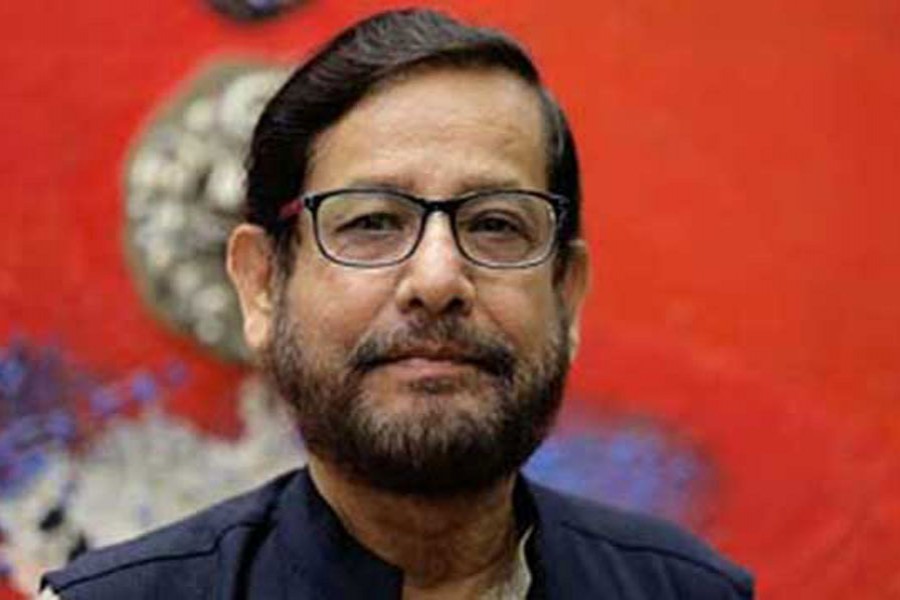 Cultural Affairs Minister Asaduzzaman Nooron has said only the parties that believe in the Liberation War and the country's independence should be allowed to join polls.

"Only those parties that believe in the Liberation War should be allowed to participate in elections. After 47 years of independence, the anti-liberation forces shouldn't have the right to speak about polls, let alone taking part in polls and coming to power," he said.

The minister was inaugurating a daylong seminar on 'Genocide, grave of mass killing and genocide survey' organised by Centre for Research on Genocide and Liberation War at Bangla Academy's poet Shamsur Rahman Seminar Room on Friday.

Mentioning that the Liberation War and its history are inseparable part of the cultural practice, he regretted, "We couldn't attain the international recognition of the genocide of 1971 which is very sad."

On the other hand, oppression and torture of Rohingyas have received international recognition, Noor said, adding, "But the genocide of 1971 was severer and more horrific. The horrible picture of the genocide should be conveyed not only to the whole world but also to the new generation in details."

"The brutality and barbarity of the 1971 massacre are not to be concealed.The torture and rape of women should not be viewed as a shameful act. Instead, the victims should be given the opportunity to speak up about their bravery, torture and sufferings making those public," he said.

Extending sincere thanks and gratitude to the orgniser of the seminar on the history of genocide and Liberation War, he said such practice should be sponsored by the Liberation War Affairs Ministry.

Trustee of Genocide Museum Shahriar Kabir presided over the inauguration session of the seminar while Bangabandhu Chair Prof Muntassir Mamun spoke on the occasion, reports UNB.