Oikyafront to finalise candidates for all constituencies by Wednesday 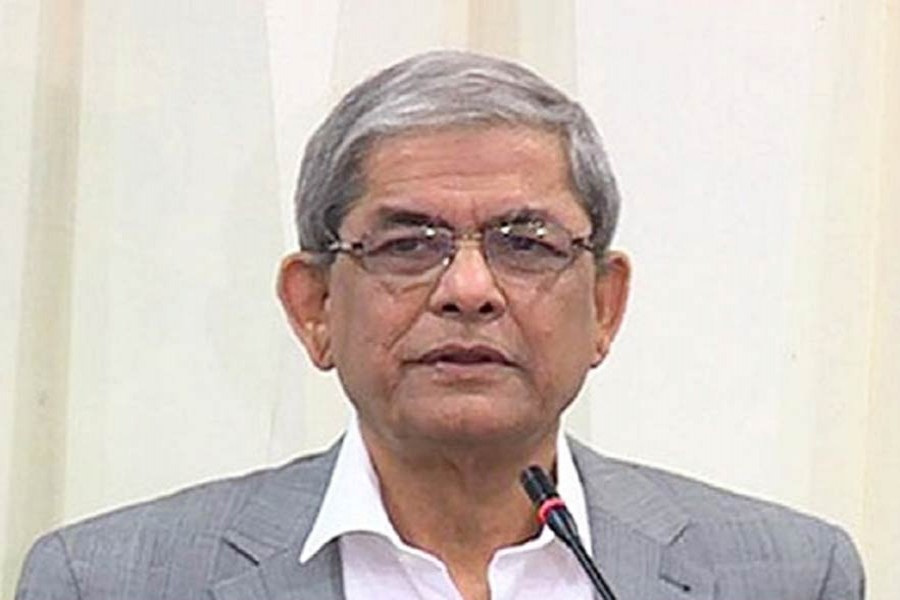 Jatiya Oikyafront, led by Dr Kamal Hossain, will finalise its candidates for all 300 constituencies before Wednesday based on consensus of all of its alliance partners.

BNP secretary general Mirza Fakhrul Islam Alamgir came up with the remarks while talking to reporters at the alliance chief's chamber in the city's Motijheel area on Sunday, according to UNB.

"We interviewed all the nomination seekers for four days and all the other parties of Jatiya Oikyafront and 20-party also took interview of their candidates. Now, we are in discussion to finalise the list," he said.

The BNP leader further said, "We hope that we will be able to reach a consensus over the nominations before the last date of nomination paper submission dateline (November 28)."

Fakhrul, also the spokesman of Jatiya Oikyafront, said, the victory of their alliance is certain if they can stay in the election till the last day.

Earlier, senior leaders of Oikyafront held a meeting at Kamal Hossain's chamber and discussed about finalising of nomination of the alliance.