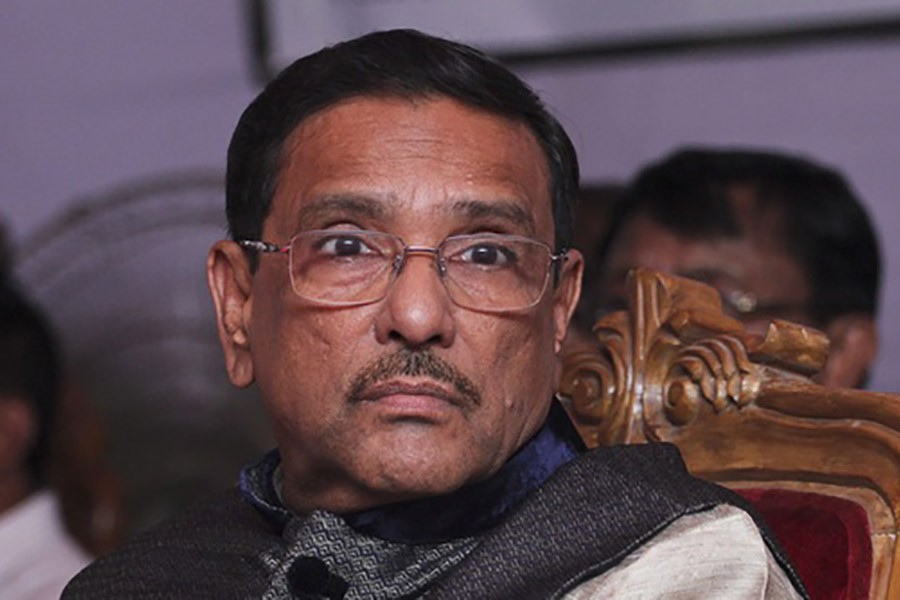 Obaidul Qauder was admitted to Bangabandhu Sheikh Mujib Medical University (BSMMU) hospital initially on March 3 following breathing complications. Tests revealed three blockages in his coronary artery. He was then flown to Singapore the next day for treatment.

The minister underwent a bypass surgery on March 20.