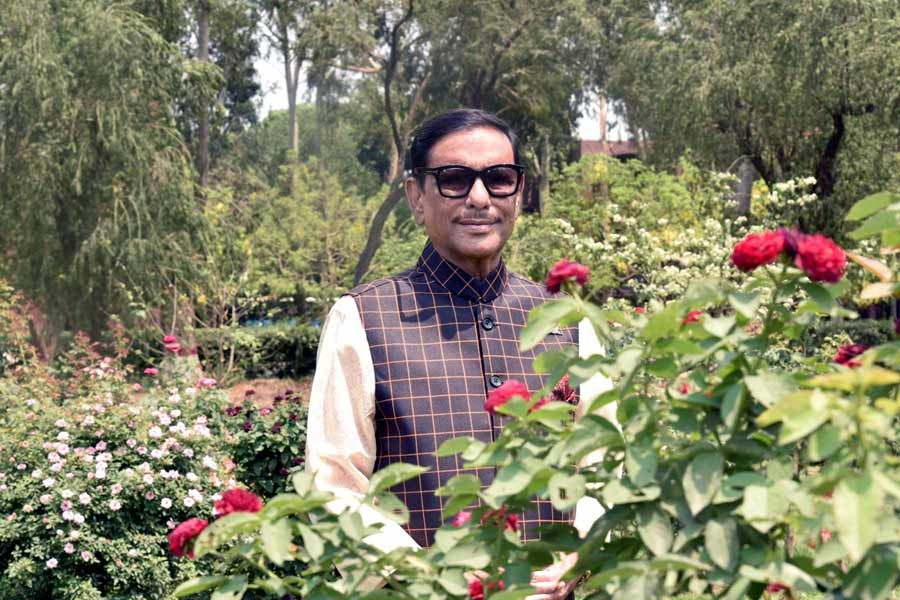 The road transport and bridges minister came up with the allegation at a regular press conference at his official residence in Dhaka, reports BSS.

“Now BNP is very much frustrated as well as their future is also very foggy. ‘Octopus’ of crisis has suppressed BNP. Their politics is now on the verge of a deep ditch,” he said.

Quader said BNP is making baseless and ridiculous comments and spreading falsehood against the government to hide their own failures.

BNP cannot remain happy without spreading hatred against the government, he said.

About BNP secretary general Mirza Fakhrul Islam Alamgir’s comment that the country is now in deep crisis, the AL general secretary said not the country, rather BNP is going through a deep crisis.

BNP is getting isolated from the people day by day due to mistrust towards top leadership, indecision, taking a stance against polls and practice of undemocratic acts.

“Frustration of the party workers has also been prolonged due to negative and evil politics of BNP leaders,” he said.

About BNP leaders’ comments that the government is carrying out repression on people, the minister said making such fabricated allegations is BNP’s old habit as well as routine work.

Turning to coronavirus situation, he urged the people to strictly follow the health guidelines and remain cautious at the highest level to safeguard own life.

Reckless movement and defiance to health guidelines are worsening the situation gradually, he said, urging the people to build a fortress of consciousness at every home to restrain the spread of the deadly virus.