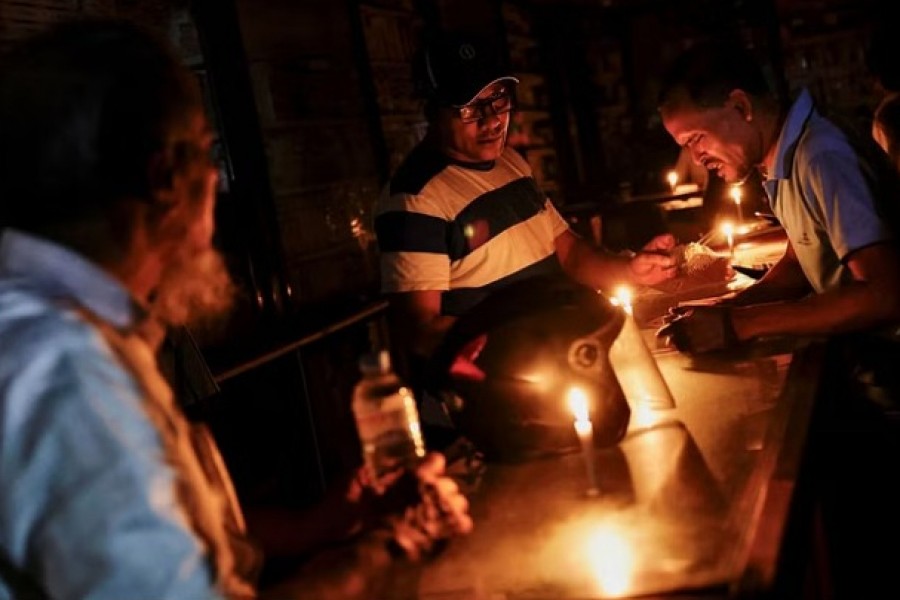 State Minister for Power, Energy and Mineral Resources Nasrul Hamid has said it appeared initially that the grid failure on Tuesday was caused by a 'normal' technical glitch, but the government will look into other possible reasons as well.

Initial investigations suggest three circuits in Ashuganj, Sirajganj and Ghorashal tripped while transferring surplus power from the western zone to the eastern region of the national grid, snapping the line between the two zones, the state minister for power, energy and mineral resources said on Thursday, reports bdnews24.com.

The snap created an imbalance between demand and production in the eastern zone, destabilising the grid with the system frequency dropping below the range. Finally, the grid failed as the power stations in the zone tripped.

“Such technical faults are normal, especially at the substations,” Nasrul said at a press conference in Dhaka on Thursday. He said the connection between the two zones was reestablished within around half an hour, but lines tripped one after another following the first one.

Power production was increased gradually after all the connections were restored by 9pm, the state minister said. The production reached 10,000 MW, or nearly the total demand, by midnight.

State Minister Nasrul sheds light on Bangladesh blackout after grid disaster
Tens of millions of customers in Dhaka, Chattogram, Mymensingh and Sylhet divisions – more than half of Bangladesh – were without power for up to eight hours on Tuesday after the grid failed around 2pm.

A committee, formed by the state form Power Grid Company of Bangladesh to investigate the grid disaster, visited several power plants on Wednesday.

Nasrul said the investigators checked system protection and operation data and tripping records at the power stations. “The investigation will reveal if something else caused the grid failure.”

In November 2014, the power supply was disrupted for about 36 hours due to a grid failure. Cyclones and other natural disasters have also caused grid disruptions in the past eight years.

On Sept 7, Bangladesh experienced a grid failure for a few hours. The exact cause and location of the trouble could not be determined.

State Minister Nasrul sheds light on Bangladesh blackout after grid disaster
Officials said the lack of a “smart”, automated grid made it difficult for them to find out where the problems occurred and how.

Nasrul emphasised the modernisation of the national grid, describing the latest failure as a warning. “The faster we complete the automation, the lower the risk of a grid failure will be.”

He said the pandemic delayed the automation work by two years. “The PGCB did not improve much as expected. We made progress in distribution, but not in transmission.”