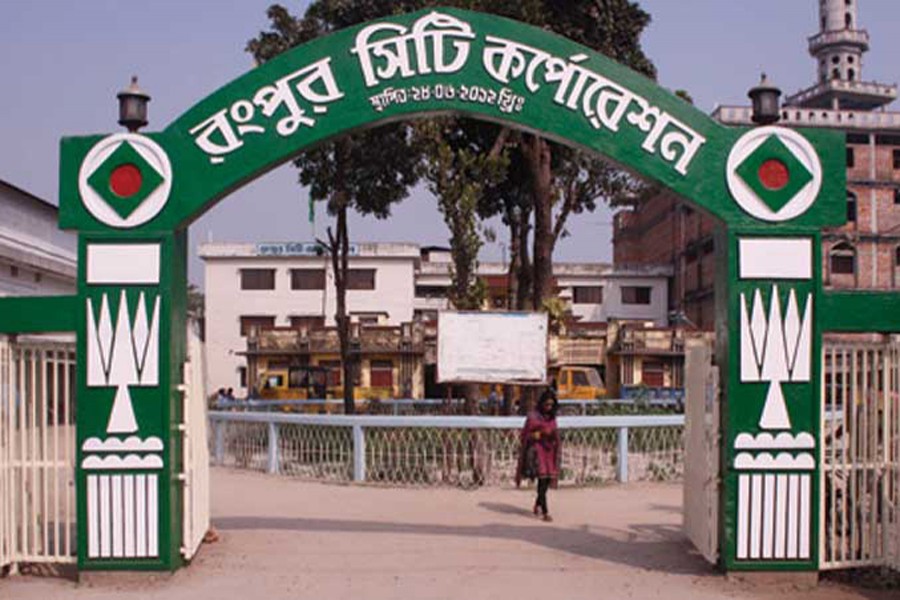 Collection of nomination papers for contesting in the forthcoming election of Rajshahi City Corporation (RCC) is ongoing.

Till Monday afternoon, 90 candidates collected nomination papers from the office of district election commission. Of them, 64 for general councillor posts and 26 for reserved seats for women.

However, none was seen collecting nomination papers for the mayoral post during the time.

District Election Officer Atiar Rahman said the election schedule has been announced formally on Wednesday and they started distributing nomination papers from the following day.

Atiar Rahman said all sorts of preparations were adopted for holding the election scheduled to be held on July 30.

He said the city corporation has 3,18,138 voters including 1,62,053 females to exercise their right of franchise in 137 centres to elect one mayor, 30 ward councillors and 10 reserved seats for women in the upcoming RCC election, reports BSS.