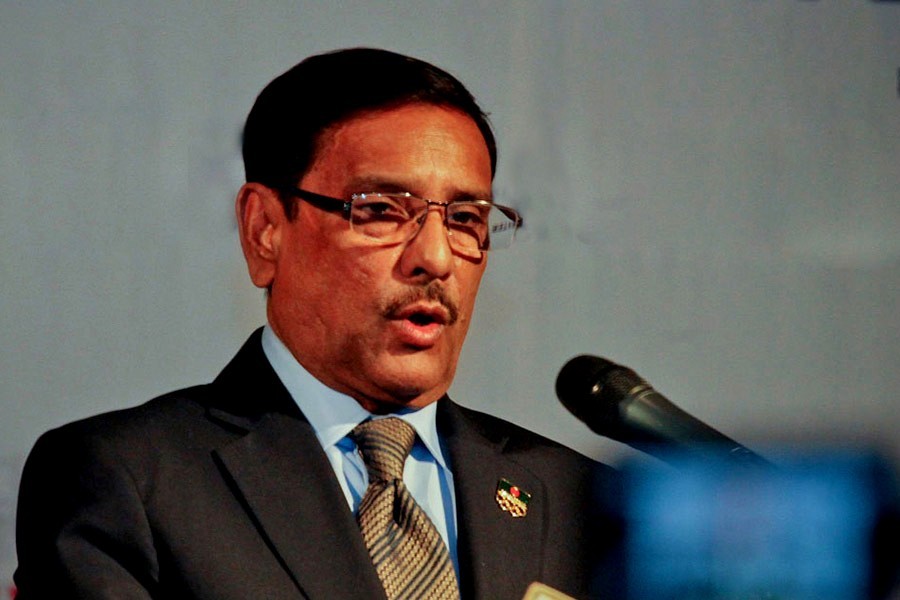 Road Transport and Bridges Minister and general secretary of ruling Awami LeagueObaidul Quader on Sunday said no innocent people has been killed in the recent incidents of gunfight so far.

The minister said it while attending a discussion programme as chief guest at Circuit House in Feni over traffic congestion on highways along with the representatives of 11 districts in Chattogram, reports UNB.

"Until now no innocent people have been killed in gunfight and every killed person was a criminal. The drives will continue until the drug dealing comes to a tolerable level and general people are happy with it," he said.

Legal steps will be taken if any innocent person falls victim of the anti-drug operation, he said.

"Drug dealers are enemies of the state, its ruining our young generation, spreading in localities, we have restricted its spread," the minister said.