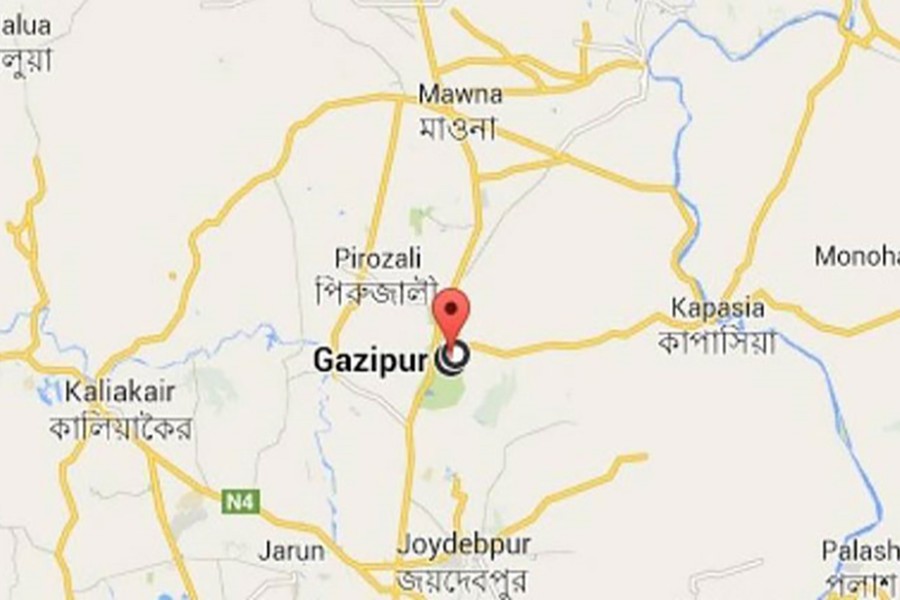 Quoting local people, police said a group of robbers, numbering 10-12 swooped on the house of Chan Mia in the dead of night and looted valuables including gold ornaments, Tk 62,000 cash, and five mobile phone sets after keeping the house inmates hostages at gunpoint, reports UNB.

Hearing a hue and cry, local people went to the spot and caught nine robbers after chasing them.

Later, they were given a good thrashing and handed over to police.