Nine get life term imprisonment for murder in Jessore 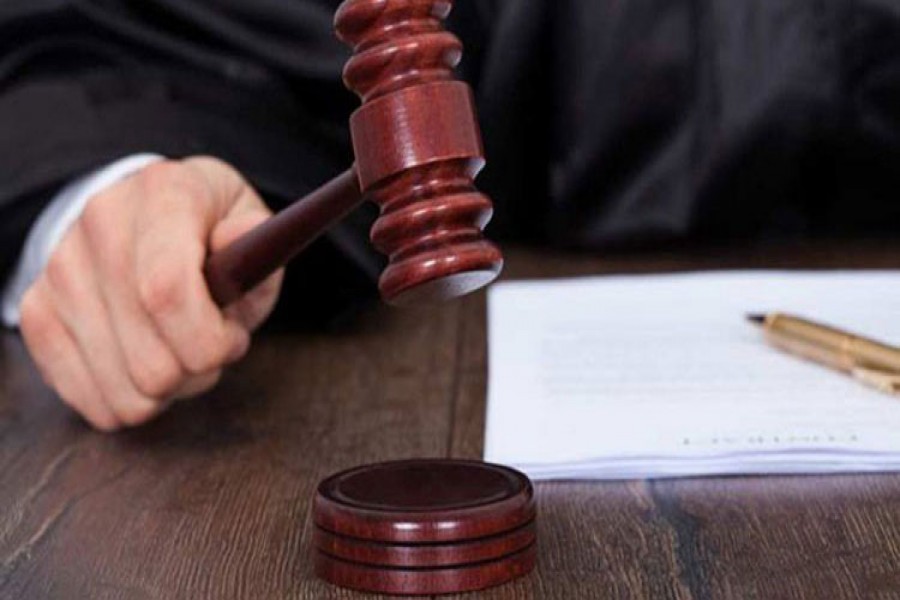 A Jessore court on Wednesday convicted nine people and sentenced them to life term imprisonment for killing a Union Parishad member in 2005.

Among the convicts, three accused were present in the dock during the hearing while six others -- Enamul Haque, Kabir, Anis, Biplob Mia, Kamarul Mandal, Ajam Fakir -- remained absconding, reports UNB.

According to the case statement, Insanul Haque, a member of Deyara union parishad in Sadar upazila, was killed by the convicts during a robbery on July 8 in 2005.

After examining the records and witnesses, Additional District and Sessions Judge Court-1, Md Iman Ali Sheikh handed down the verdict.