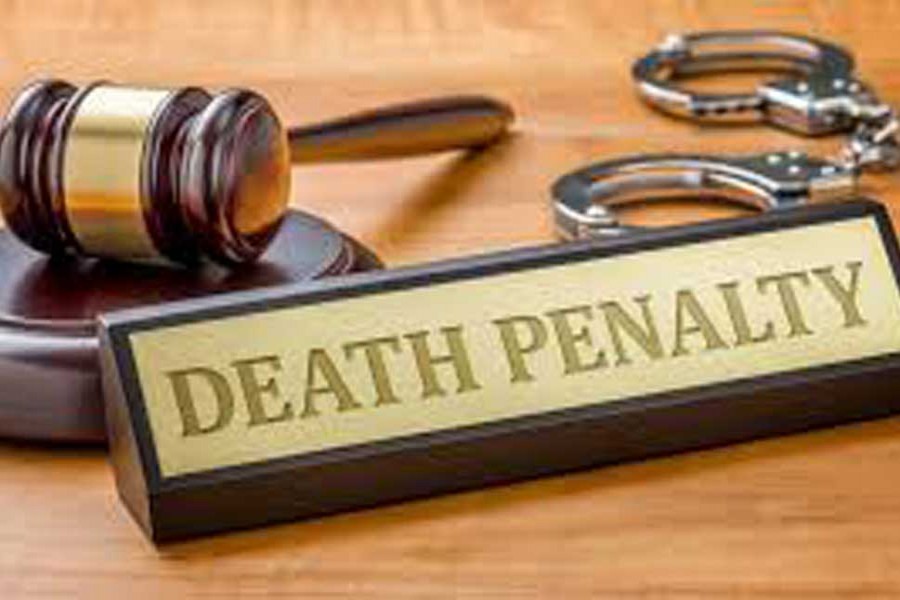 The convicts have been fined Tk 200,000 each. Parul and Lalchand will have to spend another year in jail if they fail to pay the fine.

According to case details, the then C&F Agents Association chief Akherul, vice-president Munshi, general secretary Tutul and others were at odds with Monirul over transaction of the association's money.

The convicts took Monirul to Shibgtanj Upazila Stadium area on the evening of October 24, 2014 and shot him dead.