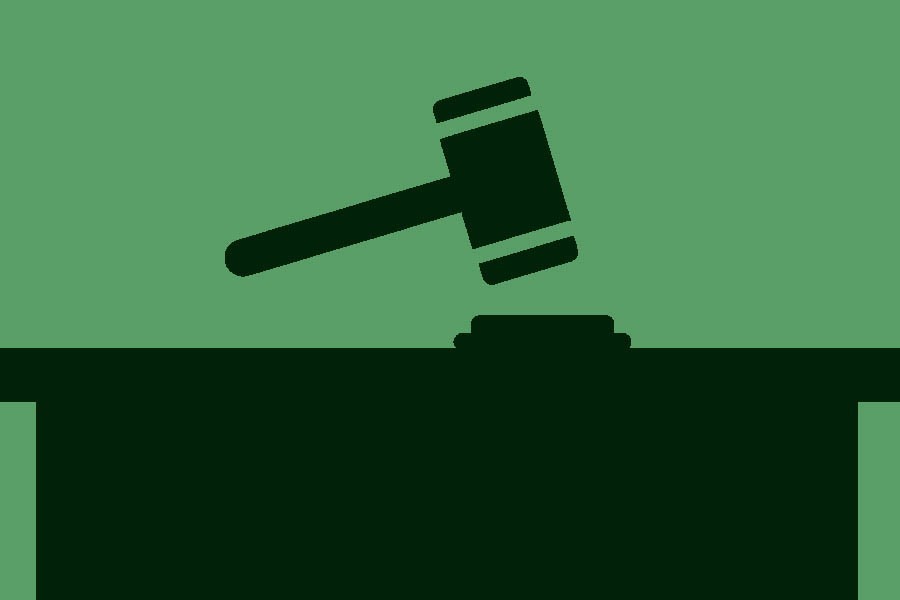 Earlier on January 16, the Dhaka court issued a warrant for the arrest of Matiur Rahman, associate editor Anisul Hoque and seven other people in the case.

Later on January 20, the HC granted Matiur a four-week anticipatory bail, according to a UNB report.

Ninth-grader Abrar died after being electrocuted behind the stage at an event organised by Kishor Alo, a publication of Prothom Alo, at Dhaka Residential Model College on November 1.

His father Mujibur Rahman filed the case with Dhaka court on November 6. The plaintiff alleged that the organisers had negligence in ensuring safety regarding electric wires at the venue, which cost the life of his son.

He said Abrar was taken to Universal Medical College Hospital at Mohakhali although Shaheed Suhrawardy Hospital was close to the venue.

Mujibur accused Kishor Alo and the school authorities of concealing information about his son’s death and continuing the programme despite the tragic incident.