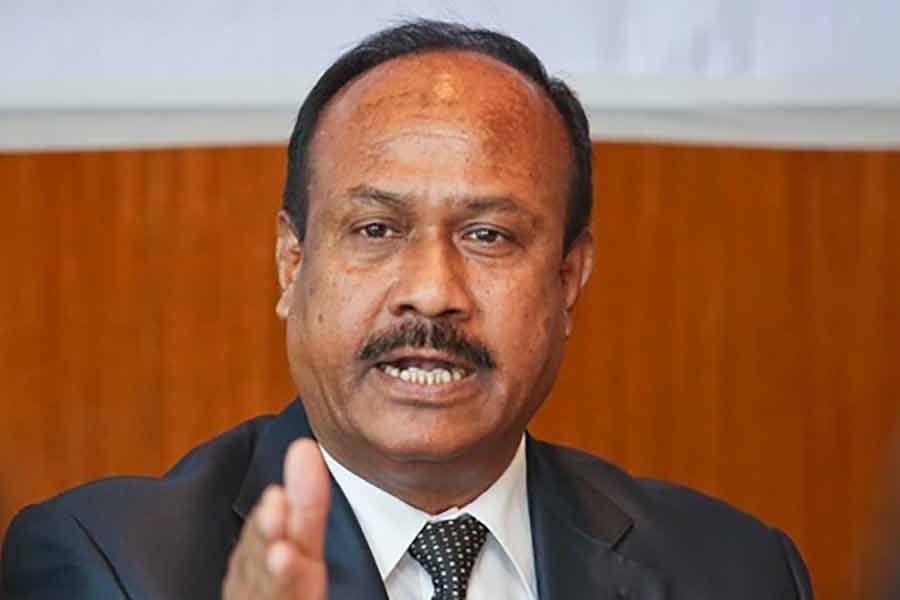 Chunnu brought up the arrest of Nasir, a member of the Jatiya Party Presidium, during the general discussion on the budget for fiscal 2021-22 in parliament on Tuesday, reports bdnews24.com.

“An honourable member of parliament yesterday called for justice for actress Pori Moni,” the former state minister for labour said.

“A man has been arrested over the incident. I know him. He was the president of the Uttara Club. He is a member of the Jatiya Party. He is a good man.”

Pori Moni accused Nasir of attempting to rape her at the Dhaka Boat Club on Jun 8.

Nasir has denied the allegation. He says he was at the club and stopped Pori Moni from ‘forcibly taking some expensive alcohol’ after which the actress ‘attacked’ him. He said she was thrown out of the club by security guards.

Nasir is a founding member of the Dhaka Boat Club and was also a member of its executive committee. He was suspended from the club following his arrest.

BNP MP Md Harunur Rashid had called for action to be taken against those who attacked Pori Moni in parliament on Monday.