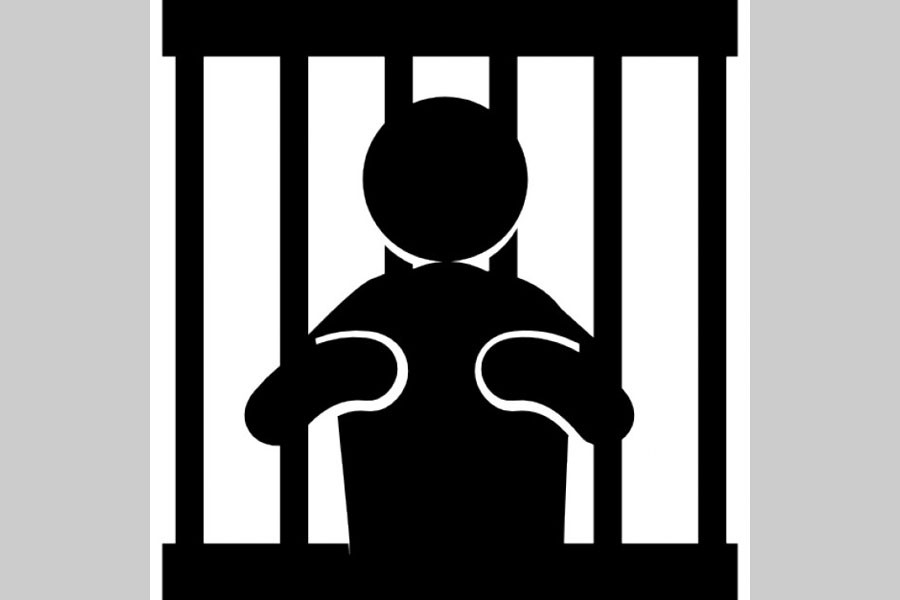 Of the two cases, one was filed with Narsingdi Model Police Station in February this year on charge of his involved with subversive activities while another was filed with the same police station two months later under the Explosive Substances Act.

Khokon submitted his nomination paper to the district returning officer on Wednesday to contest the upcoming general election with BNP's ticket from Narsingdi-1 seat.