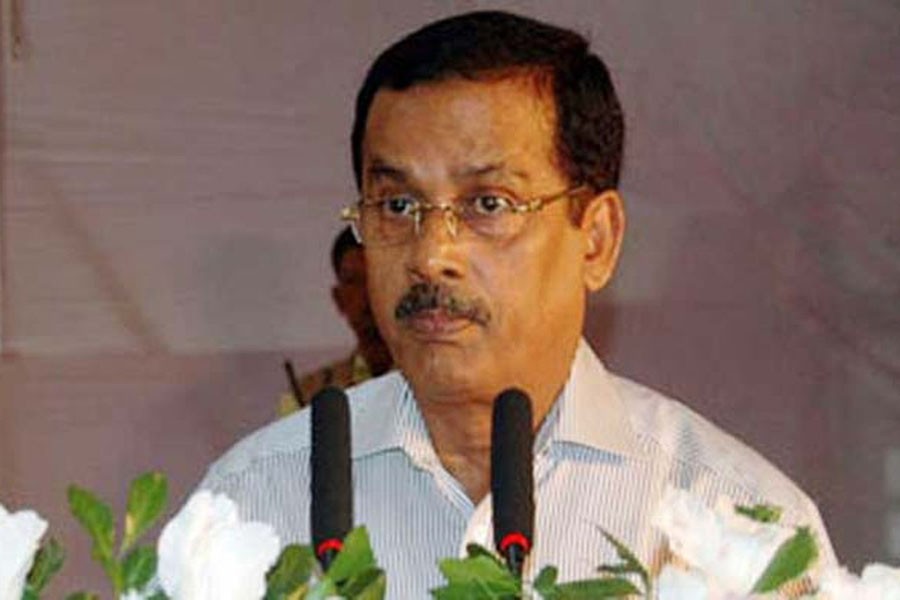 He made the remarks at a press conference at the AL president's Dhanmondi office, according to UNB.

"When people consider the AL's election manifesto as an encouraging and optimistic one, they treat the BNP's manifesto extremely disappointing and confusing. People didn't expect such a manifesto from any democratic party during the month of victory," Nanak said.

He said BNP's manifesto favours war criminals as the party avoided the question whether a government led by it would continue the trial of 1971 war criminals.

"BNP's registration should be cancelled for this manifesto which will provide legal ground for war criminals, razakars and their allies," the AL leader added.

He said BNP will patronise militancy, corruption and terrorism if they come to power again.

Nanak said the AL manifesto attracted all, including the young generation. So intellectuals, researchers, economists, development expert expressed their support and satisfaction over the manifesto with the slogan 'Bangladesh on road to Progress and Prosperity', he added.

About the alleged meeting between BNP and ISI, Nanak said, "We came to know about the meeting with the ISI through media. It proves that BNP-Jamaat clique wants to foil the 11thparliamentary elections. We want to warn people about it."

The leader also said BNP's promise to abolish the age limit from entering government jobs is nothing but a farce with youths.

About AL rebel candidates, Nanak said there is no rebel candidate except four. "They'll also stay away from the election race. If not, action will be taken against them."