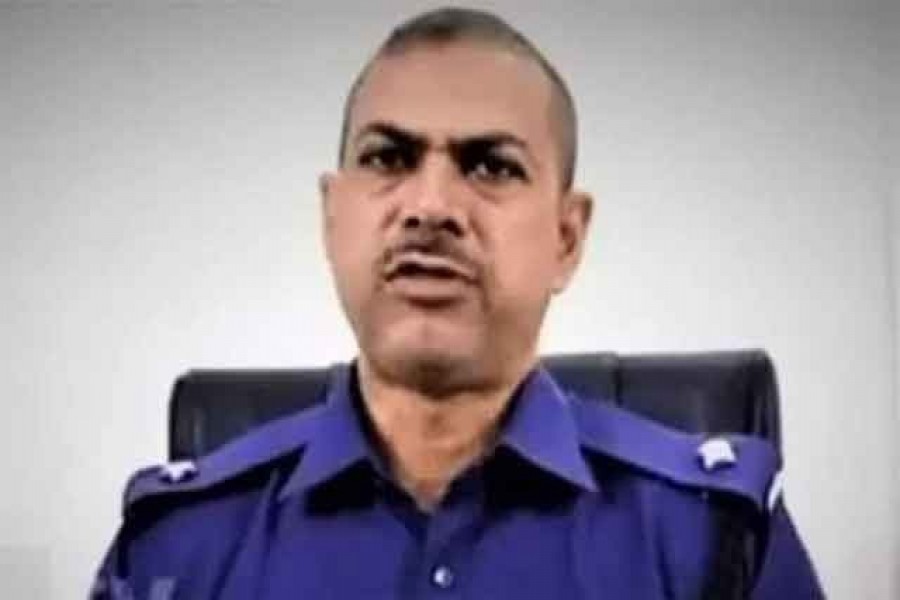 Police have taken into custody Pradip Kumar Das, the officer-in-charge of their Teknaf station who is charged with the murder of former army major Sinha Md Rashed Khan, ahead of his surrender to a court in Chattogram, bdnews24.com reports.

He said, “Pradip Kumar Das came to Dampara Divisional Police Hospital in Chattogram. He is now being taken into police custody in Cox's Bazar. As he is charged in the case, he will surrender to the court there."

Sinha's sister Sharmin Sharia Ferdous accused Pradip and eight others with murder in a case started on Wednesday.