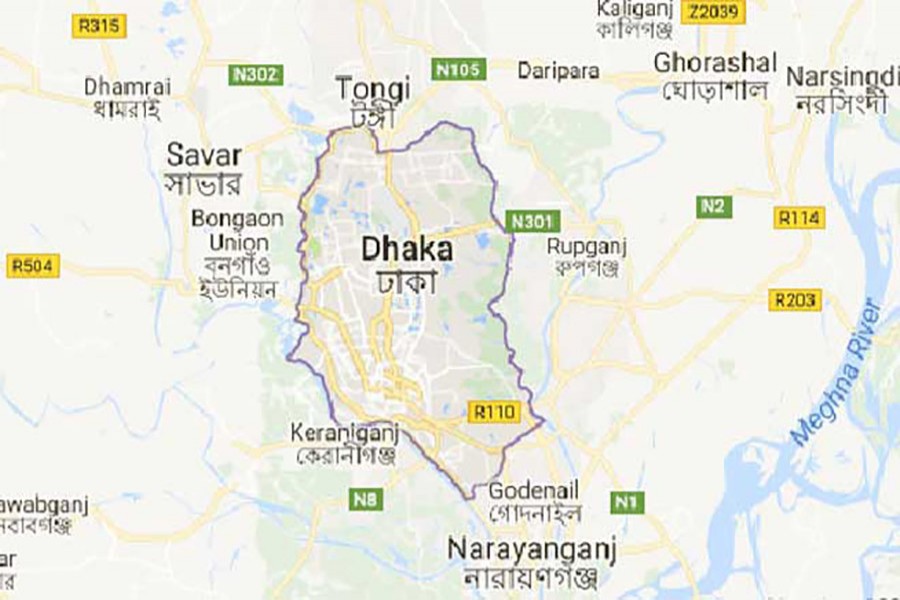 An accused of a murder case was hacked to death by a group of miscreants at Lalbagh in the capital city on Saturday night.

Maniruzzaman, officer-in-charge of Lalbagh Police Station, said a gang of unidentified miscreants swooped on Rana at about 8:30pm and hacked him with sharp weapons, leaving him dead on the spot.

However, the reason behind the murder is yet to be ascertained, the OC added.