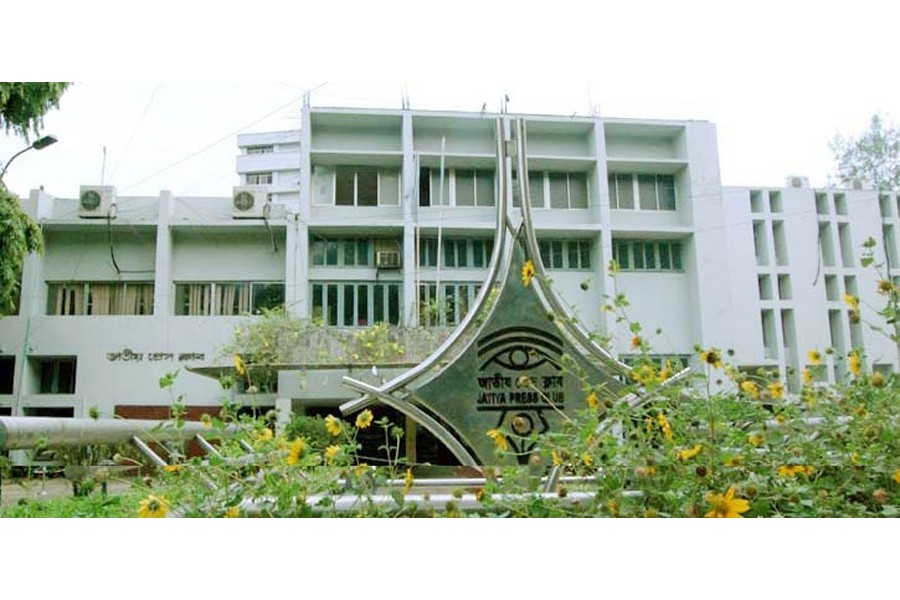 The corner contained shelves having some 100 books on 1971 published at home and abroad while club authorities said more select books on the Liberation War were being procured to enrich the corner under the auspices of JPC’s library and reference sub-committee.

Arefin welcomed the initiatives and laid emphasis on making more documentation over different events and facts of the Great Liberation War.

“There are lots of books on different battles and events of the Mujibnagar government but we still lack documentations on situation of the administration under the Pakistani junta inside Bangladesh which is crucial to know the history of the Liberation War, he said.

He urged researchers and journalists to work on documenting different events that took place inside the country as the war was underway in 1971, reports BSS.