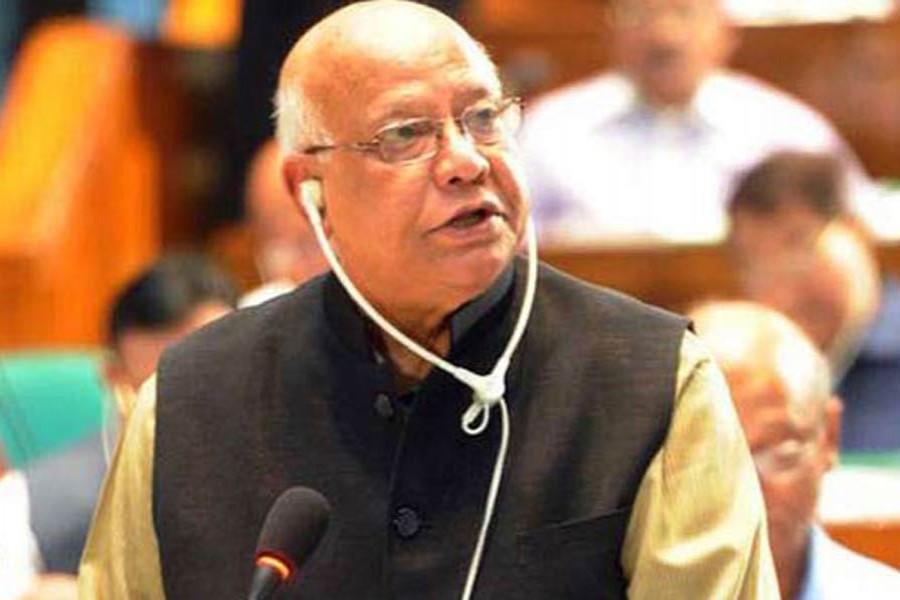 Finance Minister AMA Muhith on Thursday said he will not contest in the upcoming parliament elections.

“I am not contesting elections. I will propose my younger brother MA Momen’s name in the party nomination board for the Sylhet Sadar constituency,” said Muhith while talking to reporters during the Grameen Bank’s dividend-paying ceremony at the Finance Ministry in the city.

The finance minister said he is likely to be in the polls-time government as he is not contesting the elections. But it is the Prime Minister who will take final decision about it, he added.